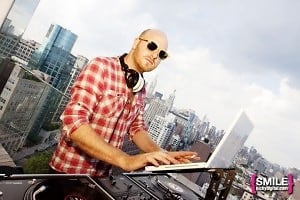 [DJ Josh Link. Photo by Nicky Digital] via guestofaguest.com: Well-known DJ, Josh Link lost his life Monday after being fatally struck by another vehicle while driving his Vespa over the Williamsburg Bridge. The news broke the hearts of many who knew him not only as a friend, but as a talented DJ spinning at clubs and parties all over New York City including The Box, Greenhouse, and Bungalow 8 as well as in the Hamptons where he spent time this summer DJ-ing for the Koch Brothers at Day & Night. Friends immediately took to twitter following the news of his death to express their grief and to show support for those who knew what a great guy Josh was. Close friend, Matt Levine, told the New York Post, "Josh was a great deejay who took pride in his craft and always kept it real, but more importantly, he was an amazing guy, always smiling and sincere in every word." Services will be held today in Long Island. 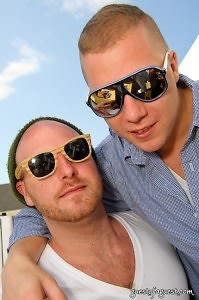 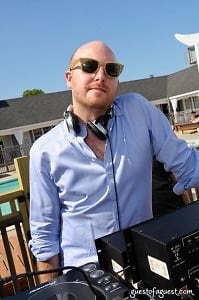 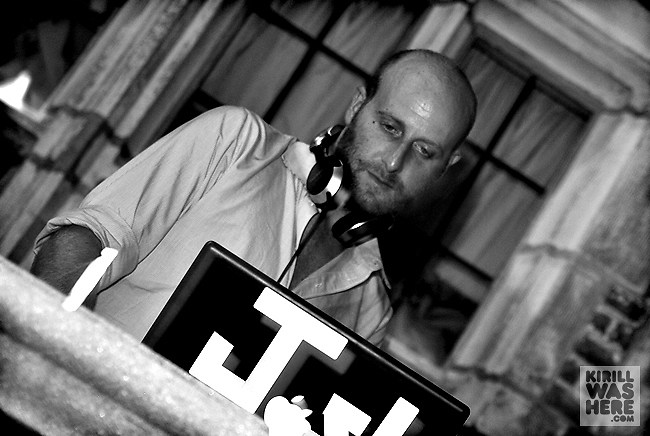