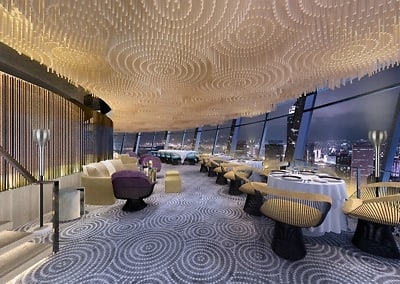 This weekend saw the grand opening of two much-anticipated spots in Hong Kong. View 62, the new restaurant by Chef Paco Roncero and Woobar at the W Hotel with Mick Rock's exhibit, hosted their opening parties to kick off the summer.

Friday night, Spain's two star Michelin chef, Paco Roncero, celebrated his grand opening of View 62. The once out-dated revolving restaurant space sitting on top of Hopewell Centre has been transformed into the sort of city glamor that one would expect from a creative and exclusive restaurant. With a 360 degree view of Hong Kong, guests were not only wowed by the Roncero’s fun and accessible take on molecular gastronomy but also by the beauty of the mountains and harbor that sit on either side of Hong Kong.

Gourmands enjoyed a demonstration of molecular gastronomy by Roncero and his team and were treated to exquisite champagnes and wines, which affirmed that View 62 will spare no expense to ensure that you are buying into a classic experience rather than a momentary gimmick.

Commended as Ferran Adria’s “most outstanding disciple” Roncero has managed to inject a touch of fun, passion and creativity to an otherwise jaded city—if only for one night. 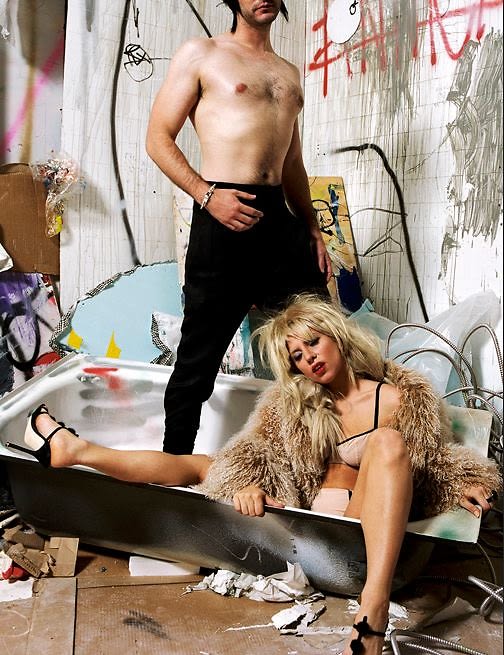 An edgier sort of glamor took over as the night continued, with the launch of Woobar at the W Hotel across the harbor. True to the W’s playful and cutting edge sense of style, Woobar is complemented by Rocked, an exhibition of iconic images and never before seen photos from Mick Rock’s portfolio of rock royalty, including those of David Bowie, Iggy Pop, and Lady Gaga.

Attracting a younger and more creative crowd, this event certainly encouraged a “let your hair down” sort of vibe. The W Hotels’ Global Music Director, Michaelangelo L’acqua hosted this event and eased the beautiful crowd into the weekend with his impeccable taste in music. Beijing-based electronic rock band Queen Sea Big Shark gave the event a touch of the East whilst DJ Bouji from New York kept the crowd energetic and on their feet with Western flair.

Mick Rock’s exhibition, Rocked, will go from June 16 through September. 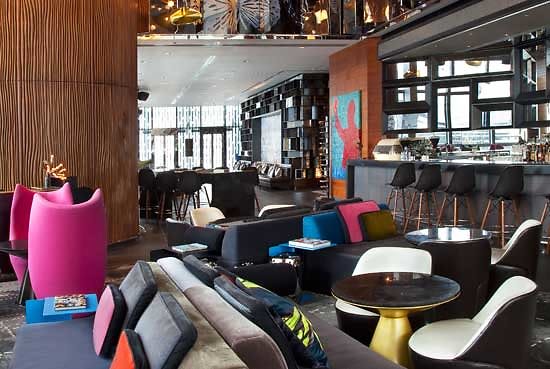