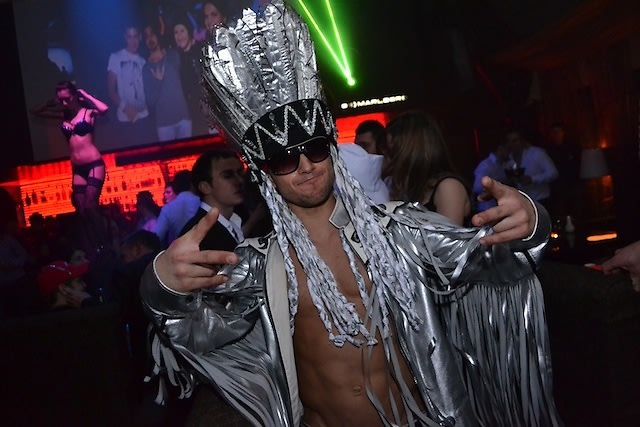 Spanning 12 different time zones, Russia is one of the largest countries in the world. Even though their society has surpassed the era of lords and vassals there is still a vast class discrepancy. The highest concentration of wealth in Russia can be found in Moscow, which also houses the second largest population of billionaires in the world; only second to New York. Like New York, it's no surprise that cities with ultra-wealthy residents also leads to an installment of numerous luxury stores, world-renowned restaurants, and exclusive nightclubs.

To adequately define the environment of the Russian elite, two words are necessary, opulence and excess. This is evident in their clothing, cars, and especially their nightclub decor. There are a few types of nightclubs in Moscow: the average nightclub, a place where anyone can enter if they arrive early, buy a $200 bottle of mid-shelf vodka, or pay a cover; the exclusive nightclubs that one can be let in if the right promoter's name is dropped; then there are the Russian nightclubs. Russian nightclubs are a modern day example of what class separation must have felt like in any Pre-Enlightenmented monarchy. The oligarchy of Russian elite rarely even look at a have-not, much less share a venue with them. The following are some of Russia's most exclusive, wealth dripping nightclubs available; if you want to be let in, forget about the list--and start dropping major dough. 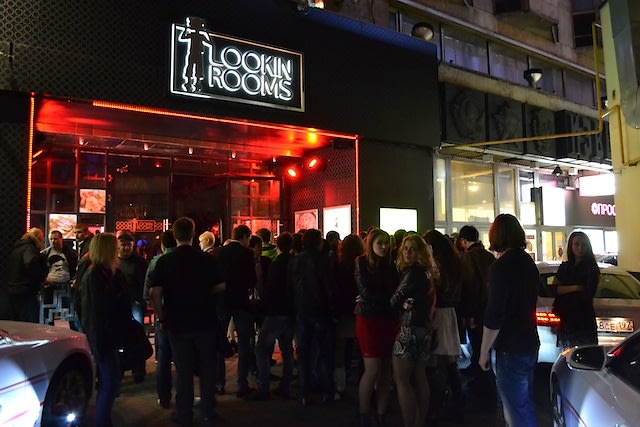 Lockin Rooms may sound like a seedy back alley peep show, however that statement is only a half truth. The ethnocentric view that peep shows are low-brow will not make it past Russian customs upon arrival. This peep show is, in fact, the definition of high-brow culture in Russia. Beyond the Lookin Rooms' most obvious literal meaning, the subtext behind it is the essence of Russian wealth; be flashy, be showy, be gaudy, & most importantly, be seen. Patrons of this venue are visible between the flashing strobe lights from both the DJ booth, numerous cameras shuttering, and endless mirrors. 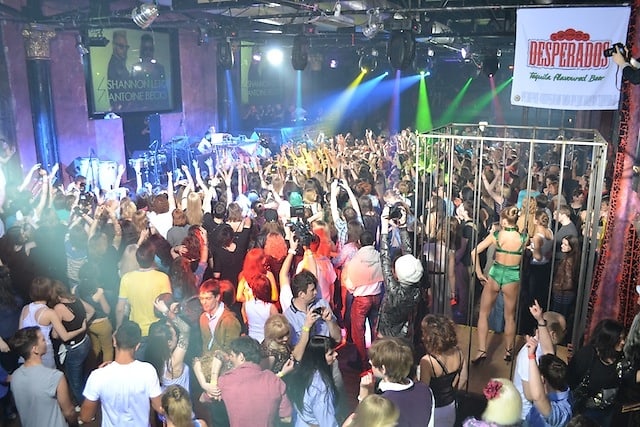 Gaudi is regarded as one of the best nightclubs in Moscow. This nightclub can be easily accessed by a shortcut through an unnerving alley. Upon arrival, club rat hopefuls are greeted by an over-sized sign that says "VIP" (shocking). Russian hierarchy is devoured and regurgitated by the denizens, resulting in an endless cycle of who's above who. Upon entry the venue houses caged go-go dancers, and an immense dance floor where the young elite can engage in all sorts of debauchery. 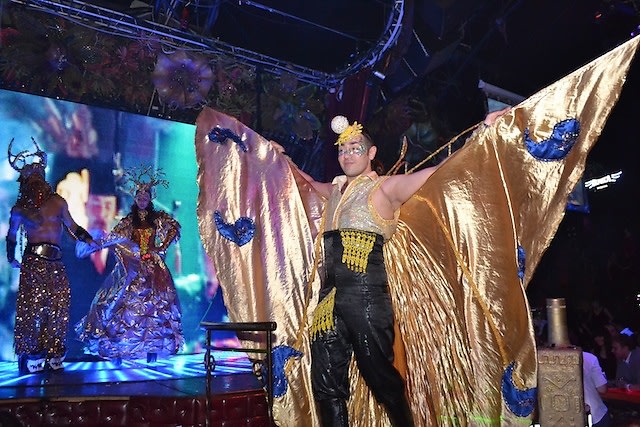 Rai, or "paradise" in English, is without question has the tightest doors. Making reservations days in advance to attend is not an uncommon practice, even for the elite. This nightclub takes bouncer discrimination to a whole different level, actually giving this practice the name "Face Control" (The practice of admitting people into a venue based on looks, affluence, and style). But, again, is it that surprising that wealth discrimination occurs. Although this may be seem a little extreme, the namesake of this club fully justifies what's behind the velvet rope. Rai looks like a Warner Brothers movie set on overdrive. There is an over sized anaconda statue, rope ladders for trapeze artists, a floating bondage bed, caged go-go dancers, and cirque du soleil-esque performers, livening up the club all night long. JetsetReport claims the crowd here,