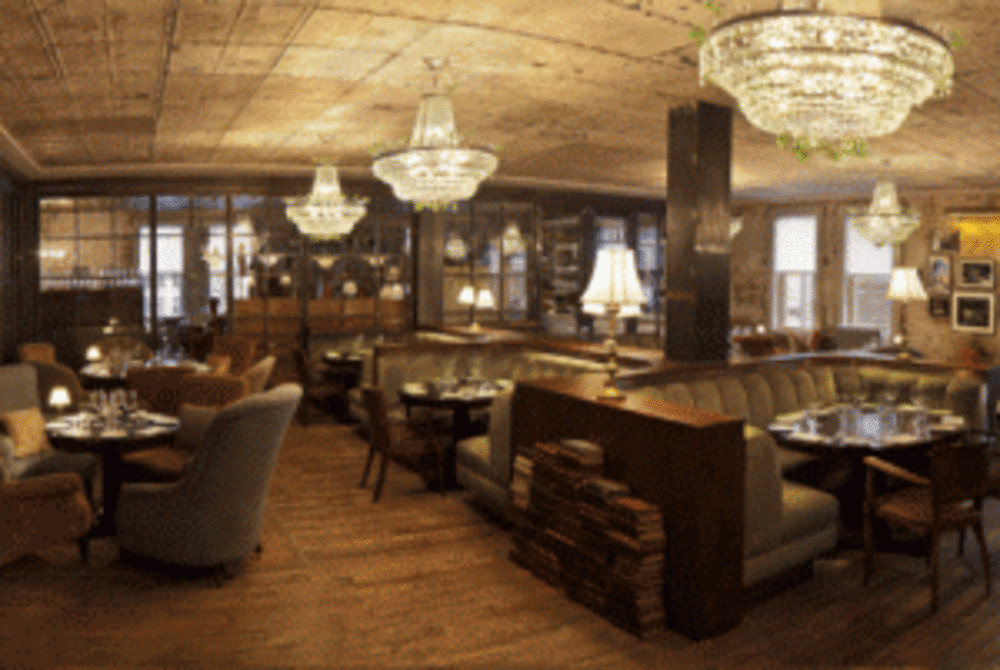 Soho House is about to get a lot bigger. Last week, the London-based social club announced an ambitious two-year plan to open five new locations in Toronto, Mumbai, Chicago, Istanbul and Barcelona.

The move significantly expands the international presence of the private club, which currently boasts 10 'Houses' across the United Kingdom, United States, and Berlin.

"I'm delighted that the Soho House family is set to grow - we've been working on these projects for a long time. Being able to announce five new Houses, extend our US footprint and venture into Canada, India, Turkey and Spain is a big moment for us.

"Our existing members will soon have homes from home in even more of the world's creative hubs, whilst the diversity of new members that join these future Houses will undoubtedly make a fantastic addition to our international community".

Since its initial 1995 opening on London's Greek Street, Soho House has established itself as a watering hole for the arts and entertainment elite. But recent image problems, particularly in its Manhattan chapter, have raised questions -- and eyebrows -- concerning the branding consequences of a large expansion.

How will Mr. Jones maintain the social cachet of the original Soho House — a boho-chic enclave that attracted a glamorous cast of film types, literati and rockers (these days, Lady Gaga and Prince William are regulars) — as his clubs become the night-life equivalent of Starbucks?

Will this new development dilute the Soho House brand? Or is this the strong jolt the private club needed? As with many moves in nightlife, it will be a delicate dance. 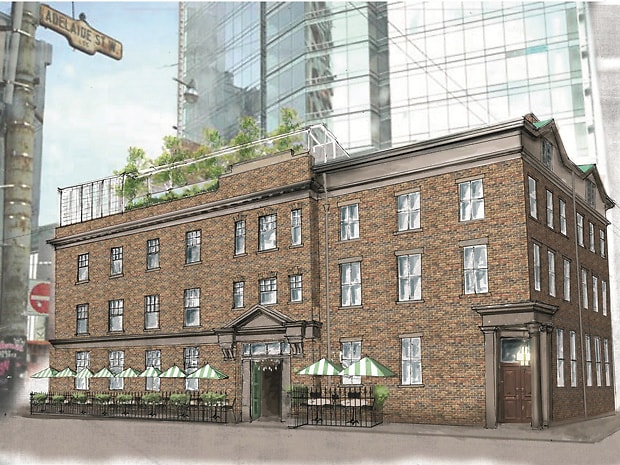