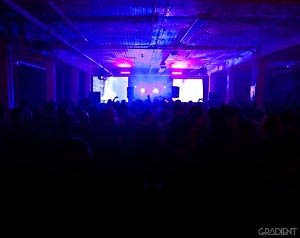 New York recently profiled the tight knit boys' club behind the city's glitziest nightspots du jour. But if you can't get into, or interested in, the standard scene, you've got plenty of alternatives. And despite the peripatetic nature of NYC's underground nightlife, its leadership is firmly in place.

Jonathan Van Meter's New York piece investigated the "hotel-nightlife complex," and the unlikely migration of New Yorkers to tourist lodgings. Like a hotel, the local dance party scene is a bit of a revolving door, with a fleeting sense of place.

But the parties and their tireless organizers are here to stay, even if their locations are in flux. Here's a look at the dynamic duos behind four of the city's most dependable, if nomadic, club nights: 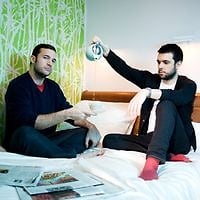 Silver lining: Both parties found temporary refuge at Brooklyn Fireproof. The Market Hotel Project aims to reopen the venue as a legitimate cultural center. It meets next on August 24th at 8pm at 957 Broadway (the Brooklyn one). 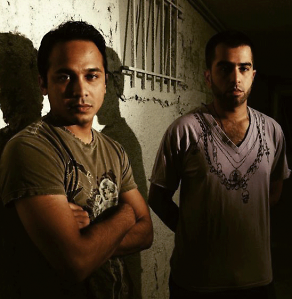 Silver Lining: The occasional "secret location" hiccup keeps Taimur,right, and Fahad on their toes. It always lands somewhere, on both feet. 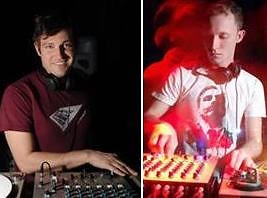 Pros: Fans can count on Bunker to deliver world class DJ talent to Public Assembly every first Friday. February's Unsound Festival (imported from Poland by Kasenic, left) made for three Bunker parties in a single month!

Silver Lining:...which allows cities across the globe to get the Marcy Hotel/Wolf + Lamb experience.