[Julian Schnabel and Lou Reed sign copies of "Berlin". All photos by WILL RAGOZZINO for PMc.] Although the book (BERLIN) isn't slated for official release until July 14th, fans packed into Steven Kasher Gallery to get their early copies of Berlin signed by legendary rocker Lou Reed and artist Julian Schnabel. The 176-page hardcover title is a supplement of sorts to Lou Reed's Berlin, a 2008 musical documentary film directed by Schnabel which covers five nights of sold-out concerts in Brooklyn's St. Ann's Warehouse. At these events, Reed performed his 1973 album Berlin in its entirety, which he'd never done before because the dark album was less than critically panned and ended up being a commercial failure. Reed enlisted Schnabel's help in constructing a video representation of those nights, which brought back to life a rock opera album in the style of The Who's Tommy, but with gritty subject matter like drug addiction, tortured sex, and slumdog streets. The book features digital stills as well as an exclusive interview between Reed and Schnabel. More photos below -- the last one is NSFW, though. Sort of. 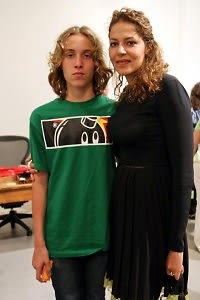 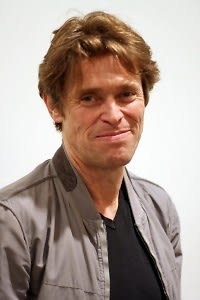 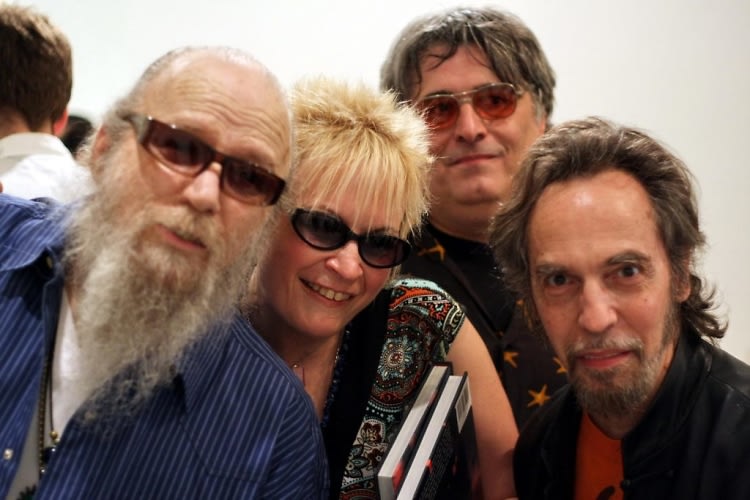 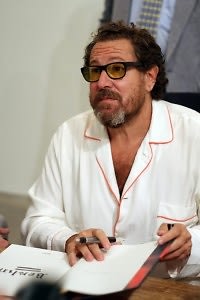 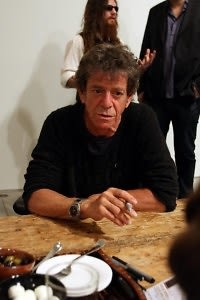 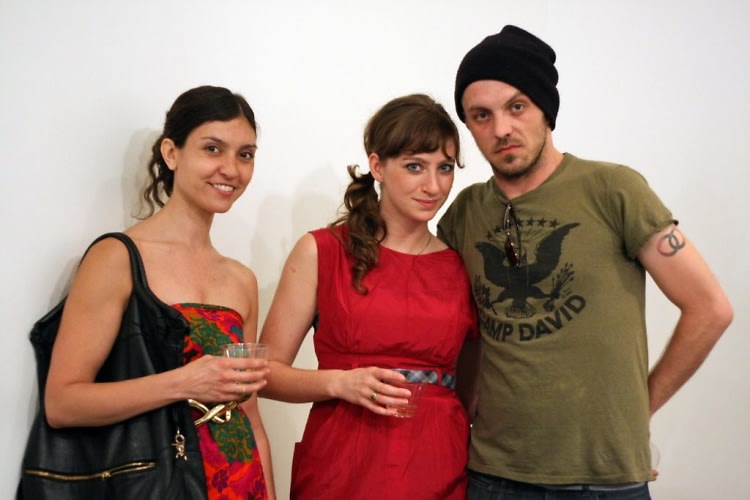 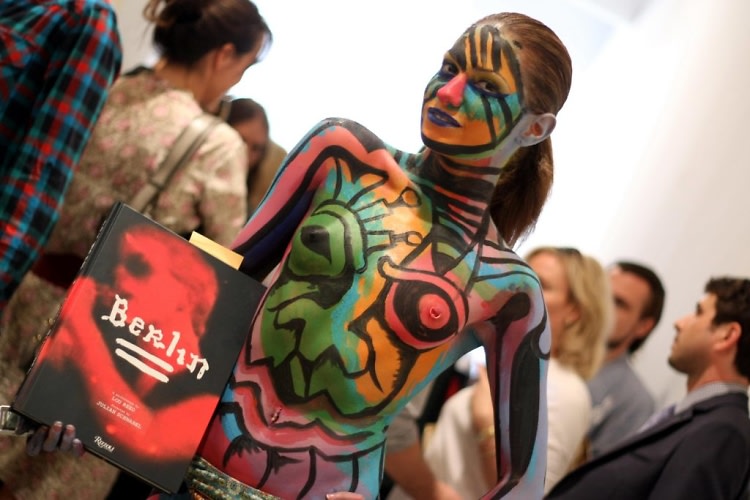 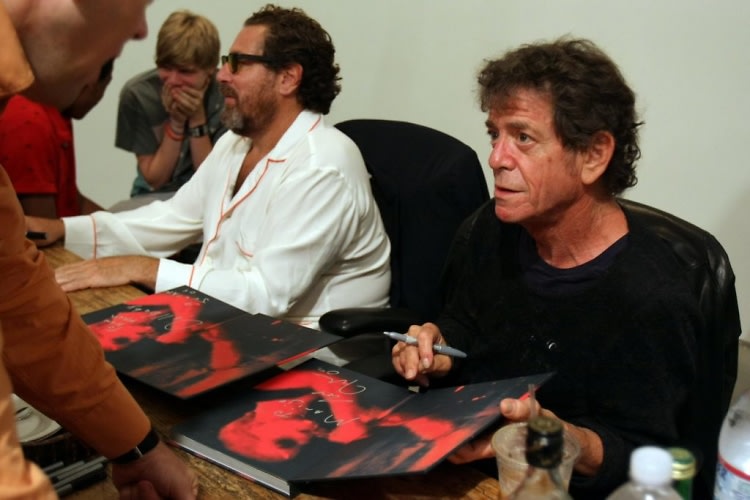