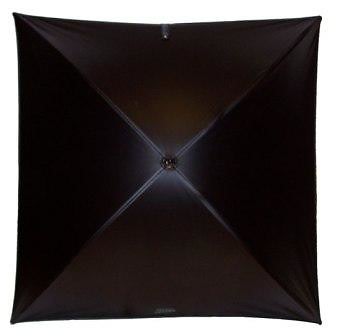 So our favorite douche bag restuaurantuer Nello Balan is such a publicity whore that he now is suing a model for returning his $1,000 limited edition Jean Paul Gaultier leather umbrella with a broken shaft, the Post reported yesterday.  The media outlets obviously had some fun with this story, but what they all failed to bring up was what was the most bizarre thing about this whole story: WHO THE FUCK BUYS A LEATHER UMBRELLA?!  We are serious here guys....doesn't anyone in their right mind KNOW that leather is the worst material to come into contact with water!?  Wouldn't it smell like a rotten cow hide after 2 minutes in the rain?!  We already knew Nello is off his rocker, not to mention a cheap bastard, but this makes us start to question the sanity of Jean Paul Gaultier who actually designed such an atrocity.  For a recap of the email exchanges between Nello and the model known as Le Call go here.

Here is what we picked up:

-Nello is anything but a gentleman. 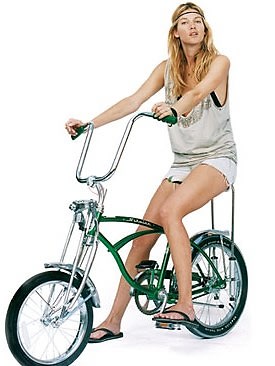 -Le Call is as ungroomed and lazy as she claimed in NY Mag's look book this summer....we still think she is the least crazy of this bunch and should stick to free bikes...at least those make sense to us.

-Even top earning models aren't making enough money to dine at Nello's...which reconfirms to us that we aren't the only ones that think his pricing rationale is completely retarded.

-The actual lawsuit in Nello's lawyer's words will be for "an act of disinterested malevolence, intentional infliction of mental distress, willful destruction of property, and whatever else I can think of."

-Le Call's response is to simply state the obvious, that "Nello is desperate for attention", which leads us to believe models aren't as dumb as they look.