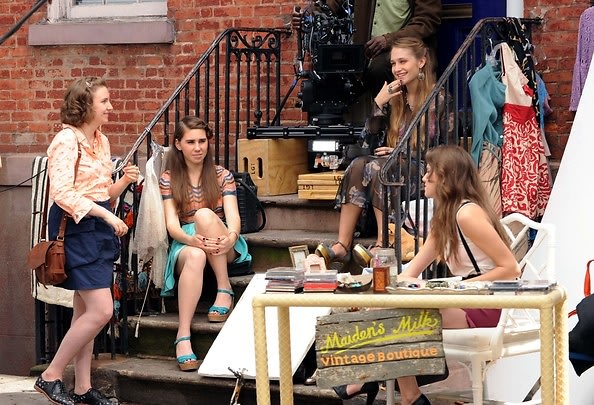 Being right is the best. Especially when your friends are wrong and you can gloat about it, even if it just about televised awards shows for TV programs like the Emmys coming up on Sunday. We realize you may not have gotten around to watching all the different shows to get nods this year because you have life or something but we've put together this little cheat sheet to get you up to speed on the major categories and who is most likely to take home a trophy. So without further ado, we present to you our 64th Primetime Emmy Awards predictions, with both who will win and who we think should really win but probably won't. MORE>>