There is unrest in Libya, a major earthquake in New Zealand, and pirates killing Americans. Guess what people actually cared about more today? Justin Bieber's new haircut! Yes this is the world we live in...

Libya. Stay up to date on the latest information here [Libyasite] and, check out these nine twitterers to follow for all things Libya. [UNdispatch]

There was a mega earthquake in New Zealand last night that caused 30 million tons of ice to break off from the country's biggest glacier. [WSJ]

A man in Egypt has named his newborn daughter "Facebook" in honor of the role the social media network played in bringing about a revolution, according to a new report. [CNN] 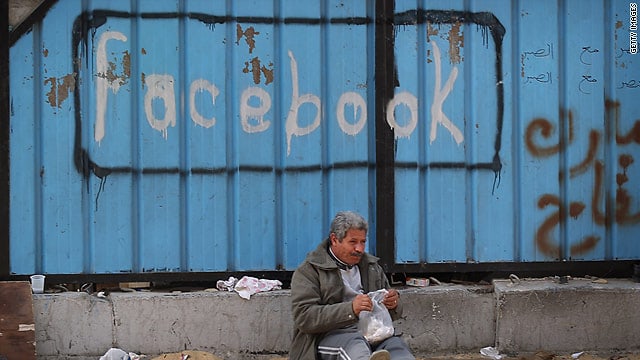 3. Sex.com was sold for $13 million making it the most expensive domain name in the world. [TechCrunch]

"The Goods is a gallimaufry of games, puzzles, comics, and other diversions, appearing in newspapers across the U.S. and Canada. Each week, a cavalcade of artists and writers from the world of children’s books will contribute amusements that will enthrall kids and most adults. Thoughtfully conceived and visually stunning, every issue of The Goods will deliver a new collection of recurring features and new work." Now go encourage your local newspaper to include the Goods today! [McSweeneys]

5. The Best Read Presidents. In honor of President's Day, the Daily Beast did a round up of the best read Presidents in history. [DBeast]

6. The wallet on the left was stolen from Rudolph R. Resta, 77, over 40 years ago. Recently it was reconnected with its owner. Read the really cool story and take a look back in time at what your wallet may have looked like in NYC in the 70s. Check out the purple Amex card! [NYT]

7. Piers Morgan is going to interview his predecessor, Larry King, this week. [Deadline]

8. Justin Bieber got a haircut this weekend. [Twitter] Also, he now looks like Emma Watson. [TMZ] How fans are reacting to the haircut. [BBook] 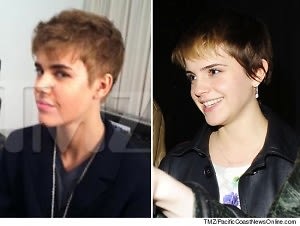 9. #LFW is aflutter with Jen Aniston's haircut, though it's not been decided if the result is sexy cougar or Real Housewives of Beverly Hills. [@derekblasberg]

10. Brooklyn artist Nic Rad thinks that James Franco is the "one artist that is good for us." He performed his "Celebritist Manifesto," a 14-minute monologue which he first performed at Sundance this year (where Franco was also putting on an art installation), this weekend at the Lu Magnus Gallery [Salon]

11. Bummer news of the day: summer fares to Europe are way way up. Like 40-50% higher than they were last year. What is going on!? [OnlineTravelReview] 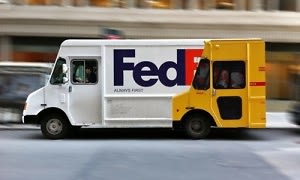 14. The Selby teamed up with Dockers for their new ad campaign. I too love the direction they are taking!  [HypeBeast via SarahKunst] 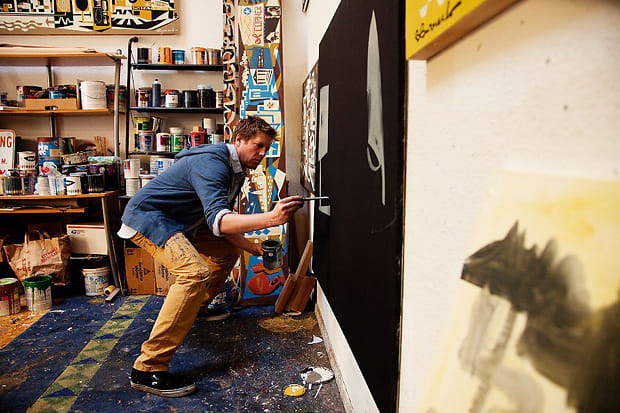 16. Neighborhoodr, the network of Tumblrs on local news, started by my buddies Richard Blakeley (gawker.tv) and Anthony DeRosa (soup soup) is expanding to LA, Seattle, Austin and more. I'm obsessed with this photo of the boys below: [Observer] 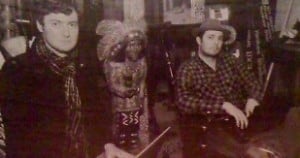 17. "Email is over" by Choire Sicha. I totally agree. "I mean it made sense when we all gave up the phone, because the phone is a nightmare, and also there's not written record to a phone conversation. But email??? Email was good!" [Awl]

18. Ole Smoky Mountain Moonshine, the whiskey with some crazy history, is back, baby. [PSFK]

19. The 401(k) generation is beginning to retire and it ain't pretty. Read why many are finding their retirements are falling short. [WSJ]

20. Breakup Notifier. Here's how it works. Tell the website which Facebook friends you are interested in stalking monitoring and get notified when their relationship status changes. [Breakup]

21. Kanye West was the most talked about person at last week's NYC Fashion Week, even though he didn't say a word. [NYT] Love this shot of him: 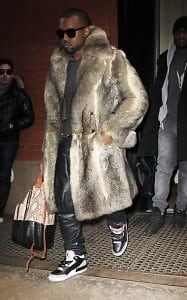 24. New York's Little Italy, growing littler by the year. The GofG offices at Bowery and Broome make the cut. [NYT] 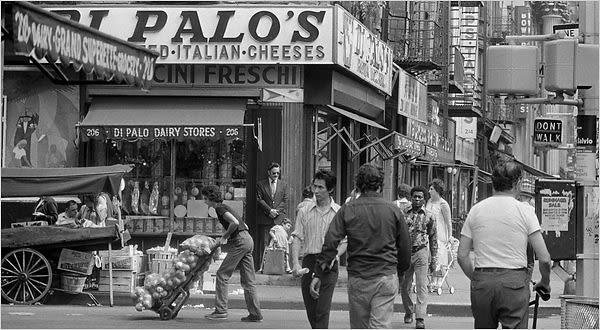 25. Nervous? Anxious? There's an app for that. Meet “Shrinky,” the iPad psychotherapist. Shrinky, a cute puppet, can be downloaded from the App store to help cure anxiety issues: [TheDaily] 28. Space is simply not a good place to have sex. Humans will likely never colonize space, NASA scientists say. Why? Because any child conceived and born in space is likely to be born sterile. The high levels of radiation in space would kill any female fetus’ lifetime supply of eggs, while males in the womb would likely become sterile. [TheWeek]

29. The Noob's guide to Tumblr is pretty good. So, now will everyone stop asking me what to do on Tumblr!?  [Urlesque] 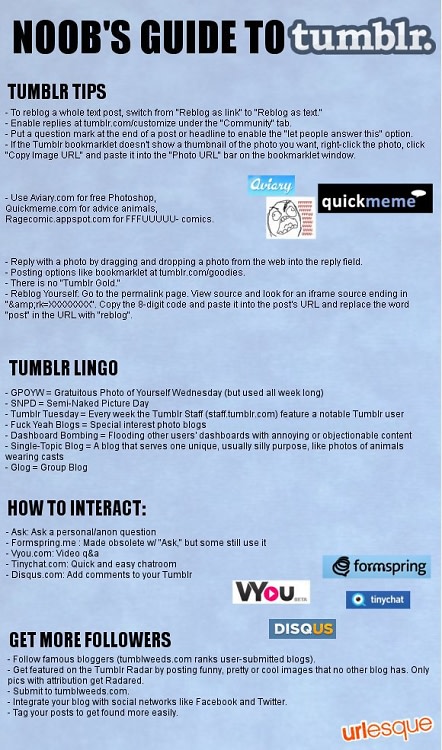 30. Why you're not married, by Tracy McMillan. [HuffPo]

31. Finally, I'm honored to be included in Fast Company's list of the 30 Most Influential Women in Tech, 2011 today. Check it out here: [Fast Company]

Well, that's all for me today, do you have something to include in tomorrow's list? Email me: Rachelle@guestofaguest.com