Established 60 years ago today, the Arena Stage has been a staple in both the D.C. theater scene and the national syndicate.  Zelda and Thomas Fichandler, along with Edward Mangum, started Arena Stage on this day in 1950 and it has experienced a torrid relationship with Washington ever since. 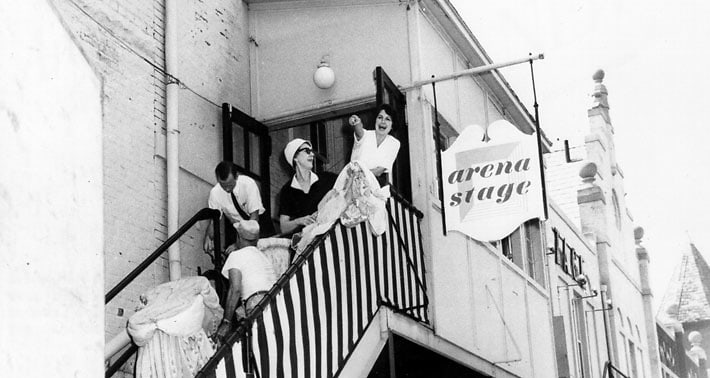 One of the first non-profit theaters in the States, Arena Stage has not only sent productions that debuted on its stage on to Broadway, but has also been one of the first theaters outside of New York that has garnered a special Tony award for "theatrical excellence." 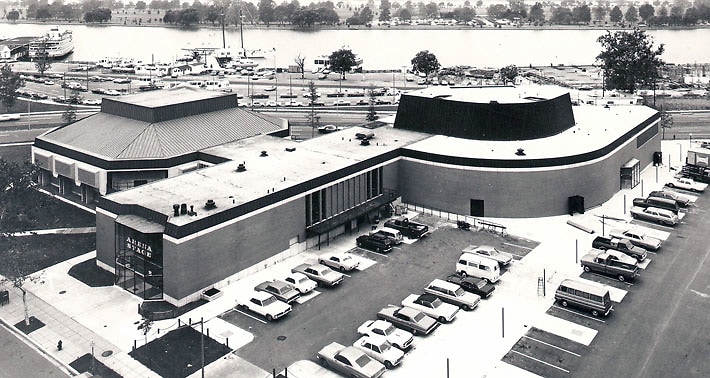 The Hippodrome, Arena Stage's home until the 1954/5 season

Other progressive attributes include being the first:

Theater with an integrated acting company

If being around Washington as a major player in the theater world for 60 years were not enough to celebrate, this fall also marks the opening of the Arena Stage's new home: the Meade Center for American Theater.  The Meade Center will be located on the SW waterfront and is slated to open this October.

This season's calendar includes such classic American plays as Oklahoma! and Who's Afraid of Virginia Woolf?