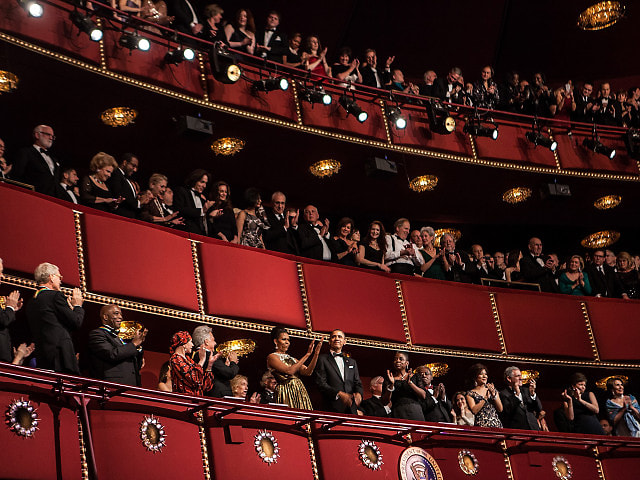 This year's honorees for the 36th Annual Kennedy Center Honors have been announced. After critique last year for the lack of recognition of Hispanic individuals (yielding only two Hispanics previous to this year), two Hispanics, Martina Arroyo and Carlos Santana, have been chosen to be honored. The reception at the White House and the Kennedy Center performances will be in December but for now we have a little tid bit of information to get to know the honorees better.