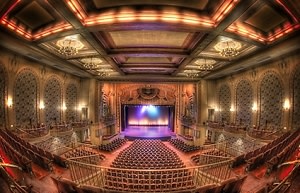 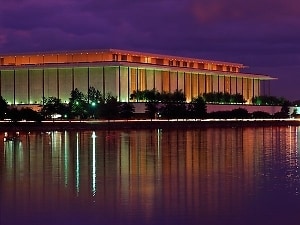 Washington's efforts to revitalize the cultural atmosphere of the District has been paying off. Previously less-than-desirable neighborhoods are now thriving local social hubs, offering luxurious housing and entertainment to the DC elite. Nowhere is this more evident however, than in the booming Washington theater scene. Boasting over 2.2 million in annual ticket sales, the District hosts more live stage performances than any other major hotspot in the country (second only to New York City, of course). Bust out your Saturday best and take in a show at one of these premiere Washington DC theaters.