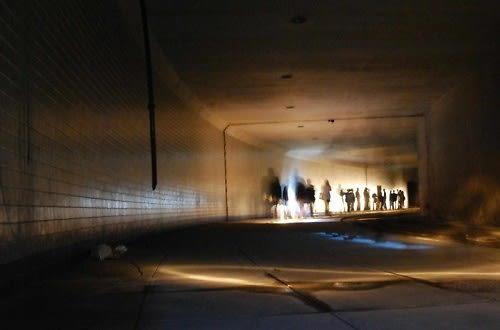 One problem modern cities are often faced with is what to do with deserted and abandoned infrastructures. NYC solved this problem by turning an abandoned railway into the High Line, a one-and-a-half-mile elevated public park. London turned the cavernous and unused vaults under The London Bridge into a unique nightlife venue and center for performing/visual arts. Now, it's DC's turn to showcase its recycling prowess with The Dupont Underground.-

The Dupont Underground will be 100,000 sq feet of galleries, exhibition spaces, a library, and a cafe that developers hope will attract both commuters and DC's nascent hipster community. Does this new arts hub mean DC is finally ready to turn into the nation's cultural capital, a title long-held by New York?

Committed not only to the current generation of artists, but to the city’s future, Dupont Underground will additionally work with the city’s public and charter schools to provide access to art programs along with apprenticeships, career guidance and professional training.

The Kennedy Center is an arts complex that can easily compete with Lincoln Center, the Washington National Opera is one of the best in the country, and of course the National Symphony Orchestra is located in DC. But while the city certainly attracts world-class artists and art, it doesn't yet provide the nurturing artistic environment necessary to attract young artists and innovators, at least not in the same way cities like New York (well, Brooklyn), Austin, and Chicago do. The problem with DC is that in a sense is that once you're invited to perform/show/play there, you've already made it. The city isn't producing enough new art, and young artists don't yet flock to it. The Dupont Underground might change this.

Located in the city's most Bohemian neighborhood (if, perhaps, a somewhat yuppie Bohemia) will hopefully offer enough creative and artistic support to foster a thriving arts community, if only by serving as a center for artists to meet, research, write, perform, and create. 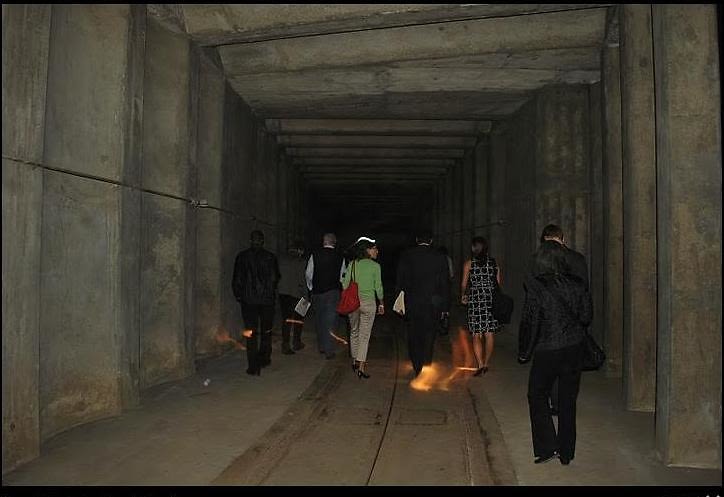 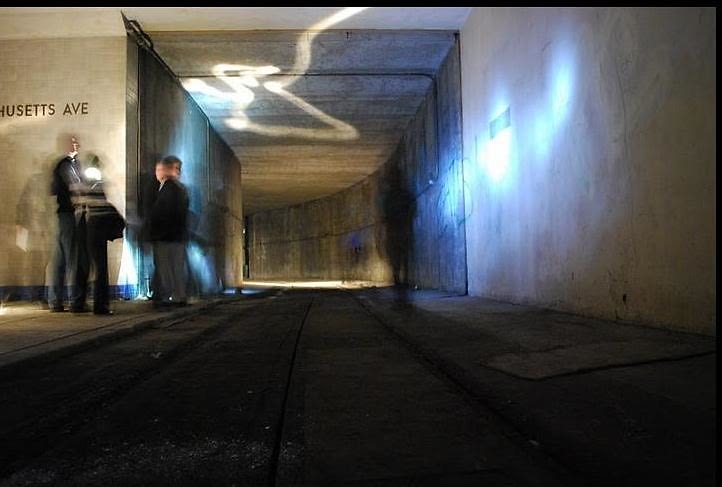 [All photos via Dupont Underground]