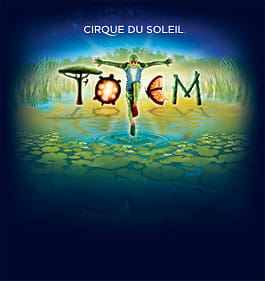 On Wednesday night, TOTEM by Cirque du Soleil comes to town at the National Harbor. The popular acrobatic touring show, which first premiered in 2010, is a "fascinating journey into the evolution of mankind." The show is a must-see for Cirque du Soleil fans as it incorporates all the elements that the company is known for: acrobatics, dance, and the amazing imagery/visuals. TOTEM, while having the definite Cirque du Soleil "stamp," stands on its own and is an unique experience. From the Cirque du Soleil website:

"TOTEM traces the fascinating journey of the human species from its original amphibian state to its ultimate desire to fly. The characters evolve on a stage evoking a giant turtle, the symbol of origin for many ancient civilizations.

"Inspired by many founding myths, TOTEM illustrates, through a visual and acrobatic language, the evolutionary progress of species.

"Somewhere between science and legend TOTEM explores the ties that bind Man to other species, his dreams and his infinite potential." 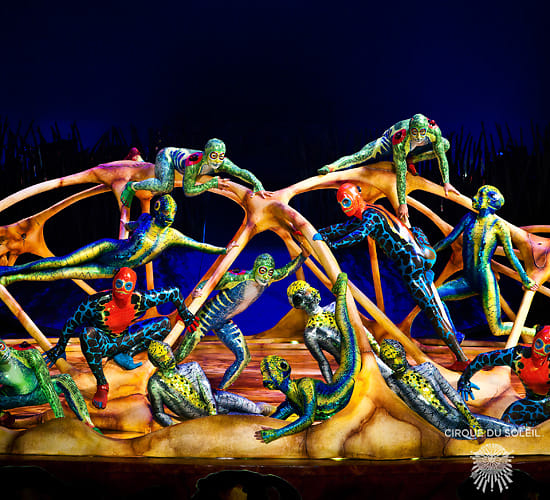 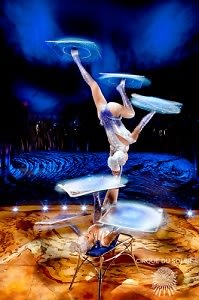 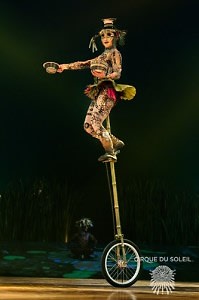 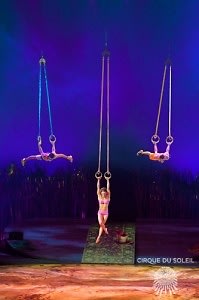 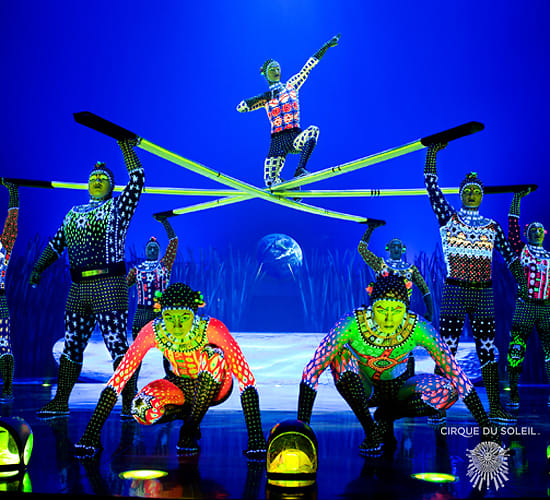