The Hamilton, a Clyde's Group restaurant, has been open nonstop since its celebrated opening on December 18 (with the exception of Christmas) and has had a thick stream of customers that entire time, filling many of the seats in the sprawling 37,000-sq. foot restaurant.

"Business is good, we have had a lot of late night customers," Maureen Hirsch of Clyde's Group told Guest of a Guest. The restaurant was first made famous for being open 24 hours. "It's hard to staff the midnight shift, and it was stressful. We have 3-6 shows a week in Hamilton Live and diners on the upper levels. We had to keep cleaning the restaurant through the night, and with high turnover of employees [a common theme in the hospitality industry] it was hard to keep schedules up. It was also difficult for managers to take time off."

Tonight will be the first night off for many Hamilton employees.

No jobs will be lost in the cutback. In fact, they are hiring. "We have about 350 employees," said Maureen, "but we still need more people!"

"We thought we could do it, but it was too much. I don't think we will be going back to a 24-hour schedule but you never know," she said.

The bar section will remain open until 2am on weekdays and 3am on weekends. 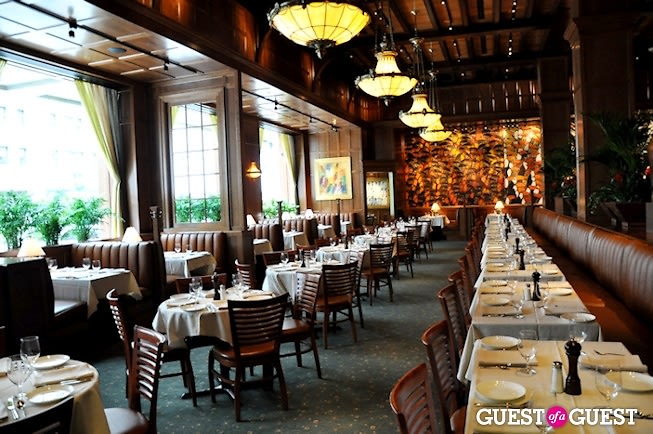