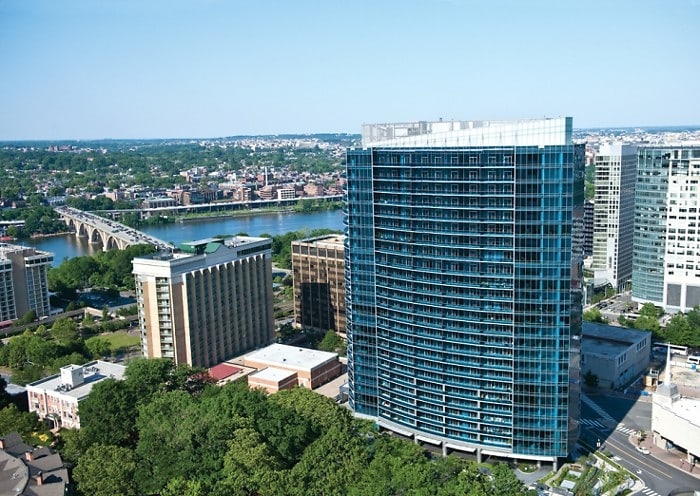 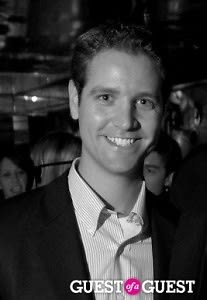 Joel Holland, 27, closed on his purchase of one of the last DC-facing penthouses in Rosslyn's luxury Turnberry Tower residences over the weekend--and he bought it in cash.

Holland is the founder and CEO of Footage Firm, a company that shoots video around the world and sells it to over 80,000 television networks, movie studios, and other video professionals, prosumers and hobbyists. Customers include NBC (using footage for the comedy show “30 Rock”), Sony Pictures (using footage for the movie “The Other Guys”), and History Channel (using footage for “Modern Marvels”). He launched the company fresh out of high school and plans to continue working hard to grow the company into a market leader.

"Most of my life revolves around working and growing my company, which I love. But it is nice to finally put down some roots and have a beautiful place to call home, in the best city in the world!" Holland told Guest of a Guest.

Holland is a native of McLean, Virginia, and attended McLean High School and Babson College. He also writes a column for Entrepreneur Magazine about young movers and shakers.