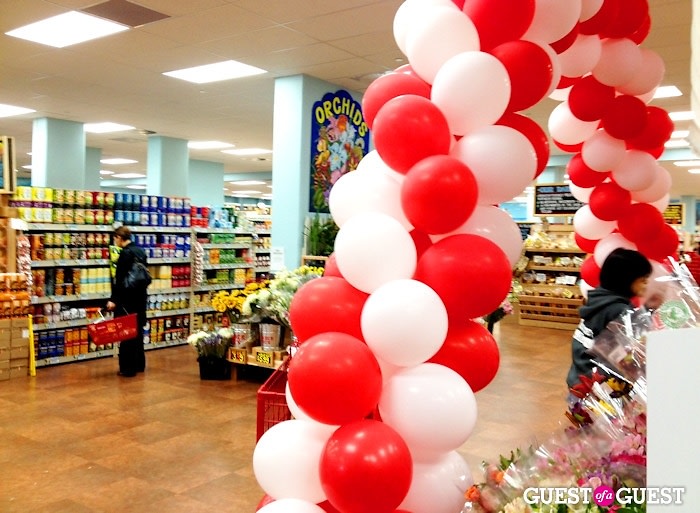 Trader Joe's, the low-price alternative grocery store has opened a location this week in the heart of Arlington's Clarendon neighborhood, less than a block from the metro station at the corner of Clarendon and Highland streets.

The grocer is known for its unconventional selection of quality foods, inexpensive but delicious wines, and prices that make you wonder how the chain turns a profit (apparently by cutting out the middleman). 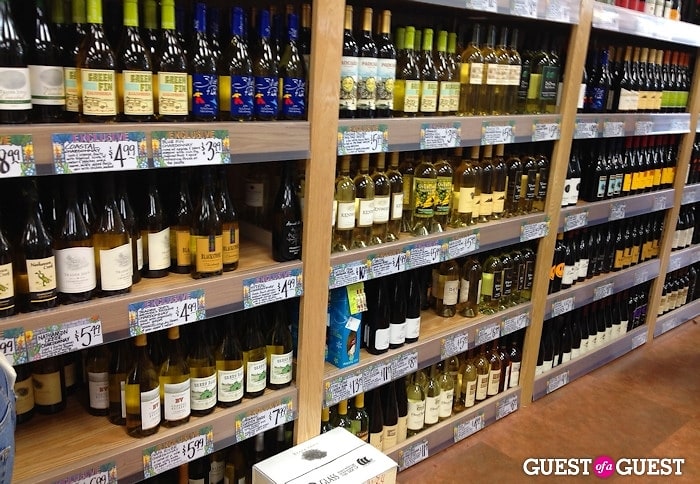 The location of the store is sure to delight Clarendon residents and others in NoVA, whose next closest options are in Foggy Bottom and Falls Church. 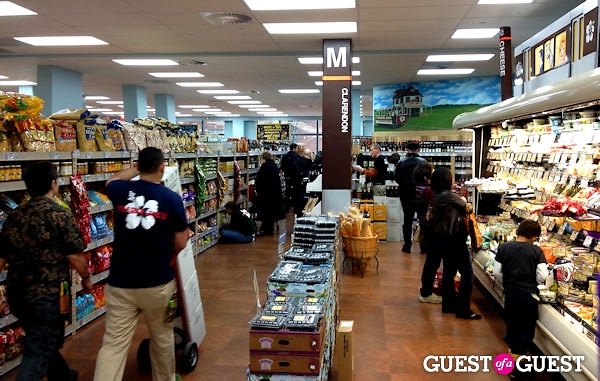 “Sometimes it's a product we intend to stock as long as it sells well; and sometimes we buy a product which is in limited supply, sell through it, and you won't find it again,” Trader Joe's says on its website. “It's all part of the shopping adventure.”

The Clarendon area is one of DC’s fastest growing, and the area has seen a Chevy-Chase style revival in just the last 5 years. This year, Arlington Co. was named the second best city in the United States in which to live by Bloomberg Businessweek.