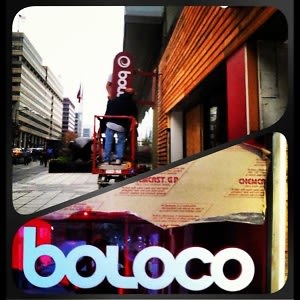 Boloco (Boston Local Company), the Boston-based food chain restaurant known for its burritos, wraps, salads, and smoothies, is opening its first DC location in about two weeks! According to Eater DC, the location on 19th and M Streets NW will be the first one in the district but the second in the DMV (a Bethesda location was opened during the Summer of 2012).  Also, there are talks of opening "at least one more location in DC by this spring." We have been to the Bethesda location and love that you can order your food in three sizes (mini, small, and original). Also, we tried their famous shake, the Nutella Milkshake, and we were pleased! 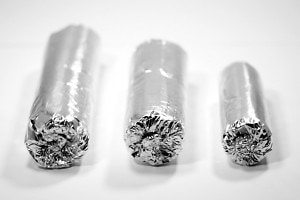 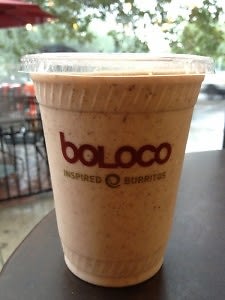