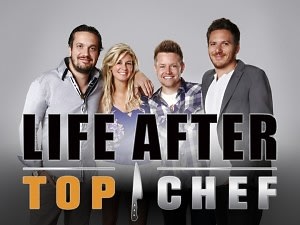 'Life After Top Chef', the new reality TV series by Bravo which follows past Top Chef contestants in their normal lives, will feature fan favorites and DC based chefs Spike Mendelsohn, owner of Good Stuff Eatery and We, The Pizza, and Jennifer Carroll, who took over the kitchen at Rogue 24 in February 2012, the famous restaurant by famous DC chef/owner R.J. Cooper.

According to Bravo, the show will focus on how Mendelsohn is trying to make a name from himself away from his family business. Bravo says that the 'brilliant chef struggles with his strong desire to venture on his own while avoiding ruffling feathers with the Mendelsohn clan.' 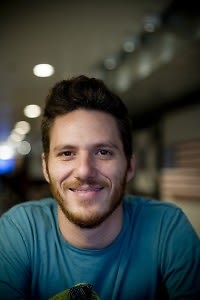 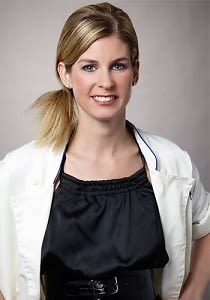 Jennifer Carroll also has some struggles. Her dream to open her restaurant, Concrete Blonde, in Philadelphia, is put on hold. According to the Examiner,  in the pilot we see Carroll being introduced to the Rogue 24 kitchen by R.J. Cooper, who gets a small cameo. Also, in the same episode, we see Mike Isabella, Top Chef alum and owner and chef at Graffiato and Bandolero.

'Life After Top Chef' premieres October 3 at 10pm on Bravo. 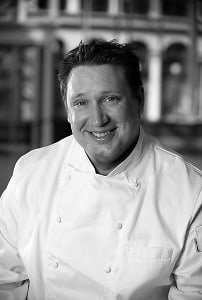 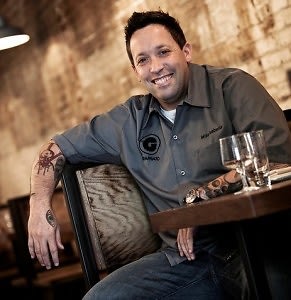