Maybe a part of me is still upset with Jenna Bush Hager for having a private wedding towards the end of her father's presidency at their famous ranch in Texas. Maybe I am still gooey every time I think about Kate Middleton's marriage to Prince William in their large, stately British ceremony. Maybe we are just overdue--the last White House wedding was over 40 years ago, when Tricia Nixon married Edward Cox in 1971. Regardless, I want to see a White House wedding before I die and I think a lot of other Americans would, too. Will it be one of the Bidens?

The media and the public were captivated by Tricia's romance with Ed Cox, who was basically a well-bred Harvard guy. Although the two of them were private, they had a very public wedding in the Rose Garden with a guest list of 400, and she was on the cover of Life Magazine twice (and Time and Rolling Stone). 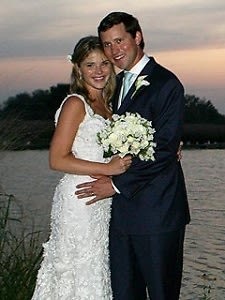 Since that wedding, there have been four first daughters that turned down the opportunity to have a White House wedding: Maureen Reagan in 1981, Patti Davis in 1984, Dorothy Bush in 1992, and Jenna Bush in 2008. Patti Davis was not a surprise, however; she was extremely liberal and publicly argued with her dad, President Ronald Reagan, on pretty much everything from abortion to gay rights. She changed her surname to Davis, her mom's maiden name, while she was in college. Ouch!

Sasha and Malia Obama are too young to have a White House wedding. If their father is re-elected, Malia will be 18 when her father exits after 8 years. Maybe a sweet 16 in the ballroom?

Sasha and Malia are apparently good friends with Biden's grandchildren, who live in D.C. and attend the same school, Sidwell Friends. Today, Naomi, Finnegan, and Maisy are 18, 12 and 11 respectively, and his grandchildren in Delaware, Natalie and Hunter, are 7 and 5. If Joe runs in 2016 (likely), wins, and is re-elected in 2020, that's a very good looking 8-year span for some of the kids. Natalie and Hunter will still probably be too young (assuming a departure date for Biden in January 2025, they'll be about 19 and 21) but Naomi, Finnegan and Maisy will be about 32, 26 and 25. Naomi, Finnegan and Maisy call D.C. their home. 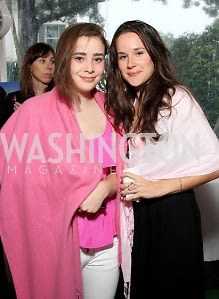 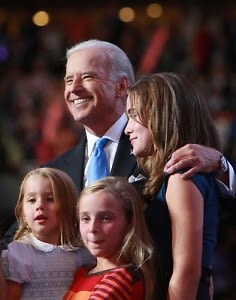 The window for Naomi is no doubt the best among the Biden grandchildren. 24-32 are pretty hot years for American ladies to get married. Joe Biden's daughter Ashley is also unmarried, and will be about 35 if her dad becomes president in 2016. While she'd be the ideal candidate for a White House wedding since she is a daughter and not a granddaughter, she has firmly established herself as a Delaware girl and might want to have her big day up there. 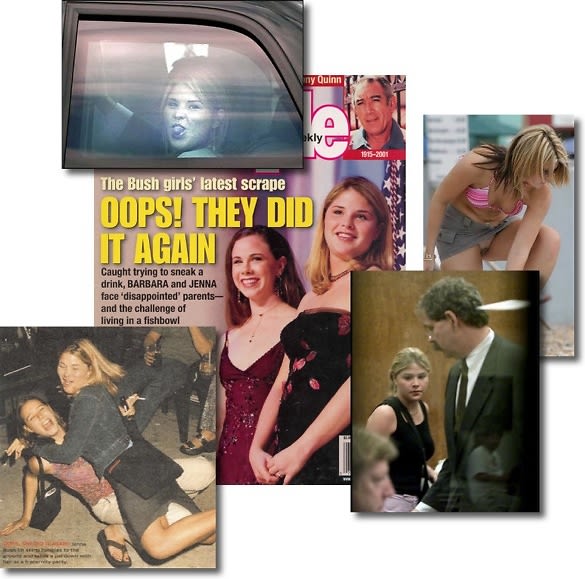 Another thing that makes life extra sweet for Naomi is she'll be playing out her college years rather under-the-radar. Unless she gets in some serious trouble for drinking or drugs, she gets a lot less attention than a kid in college with a presidential dad versus a vice presidential dad. Example: we barely heard anything about Al Gore's son until he got busted for drugs after speeding a hybrid car. Pictures of the Bush twins partying were leaked all the time while their dad was president.

Finally, there's the money issue. It's entirely possible that Jenna Bush was discouraged from having a White House wedding because the Bush family is exorbitantly wealthy, and her wedding in 2008 clashed with the economic meltdown and historic disapproval ratings of her father. By contrast, the Bidens are firmly upper middle class, and it's possible the economy will turn around if Clinton-esque taxation is put in place when Obama has the ability to do so in 2012 [see our debt-in-layman's-terms article for more info].

We might be witnessing a few babies popping out of Kate Middleton between now and then, so a little bit of royal family envy might fuel our desire to see a public American White House wedding out of the Bidens. Next question: will Ralph Lauren, Marc Jacobs or Vera Wang make the dress?