Bravo recently released clips from the latest episode of Life after Top Chef, which features local celeb chef hottie Spike Mendolsohn. The episode, which aired last night, featured Ryan Zimmerman and our fabulous baseball team enjoying a square meal with other guests at Winston Lord's house in Washington--with a few inaccuracies edited in. 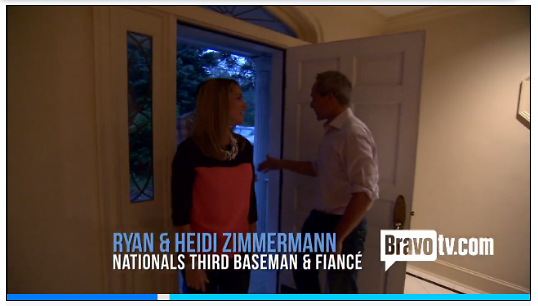 1. Ryan's fiancée (there should be two e's) is actually named Heather Downen, and she isn't a Zimmerman yet! 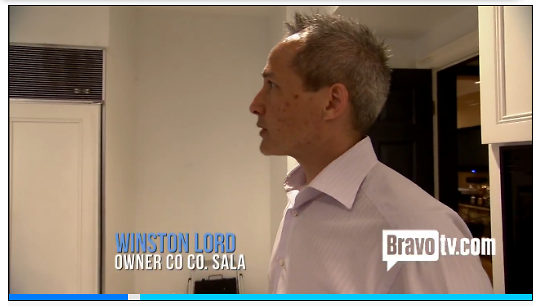 2. Winston Lord is a man-about-town known for his iPhone app called "MyLoyalFamily," formerly Venga. He has pretty much nothing to do with Co Co Sala except that it used to be on his app (and he says he is a fan of the place).

A source told Guest of a Guest that the dinner was shot at the beginning of baseball season.