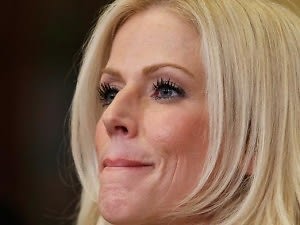 What better way to bring out the drama than to have a Real Housewives cast as guests on a talk show lead entirely by women?  We can't think of any.  Which is why the Real Housewives of D.C. cast's time on The View yesterday was so effing entertaining.

The fact that Tareq Salahi threw a glass of red wine on Lynda Erkiletian is hysterical wildly unacceptable.

What's even funnier?  Whoopi running out from backstage to poke Michaele Salahi.

As was expected, Michaele dominated the discourse.  Unfortunately for her, her grammar skills ain't what they should be if she's going to be the only one speaking.  "First wife casted"?  Come on.  We know you're flustered when attacked, but maintain some composure, woman!

Michaele Salahi, along with the other Real Housewives of D.C., was a guest on The View this morning.  She was treated very poorly by the hosts of the show. … In advance of Michaele Salahi’s appearance on The View, the show was advised not to refer to Mrs. Salahi as a “party crasher,” as that statement is false and defamatory.  Nevertheless, she was called a “party crasher” at least five times on air, by my count, including by Joy Behar, Sherri Shepherd, and by the prerecorded male voice that announces the show. … Whoopi Goldberg came from backstage behind Mrs. Salahi, shook her arm, and told her to move on and talk about the White House.  This was startling to Mrs. Salahi… If Ms. Goldberg didn’t like how the interview was being conducted, she should have taken her grievances to the shows producers and co-hosts — not Mrs. Salahi, and certainly not while she was a guest on the live show. Sherri Shepherd then told Mrs. Salahi on air “you should be in jail!,” the applause light went on, and the audience and Real Housewives members cheered that statement. … But Sherri Shepherd, who apparently has not reviewed any of the evidence, sees fit to tell a guest on her show that she should be in jail.   This is outrageous and defamatory. … Backstage, Mrs. Salahi was in tears.

If, in fact, The View hosts were advised to NOT refer to Michaele as a party crasher, then Michaele was right when she said something to the effect of "people love to hate" and that it's good for the View's ratings.  But, we have a feeling we'll never know whether or not The View hosts overstepped their bounds when using the term "party crasher."  Furthermore, even if they were advised to do something, does that mean they were legally bound not to? 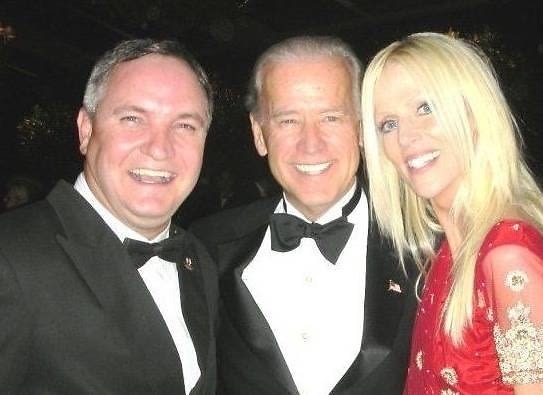 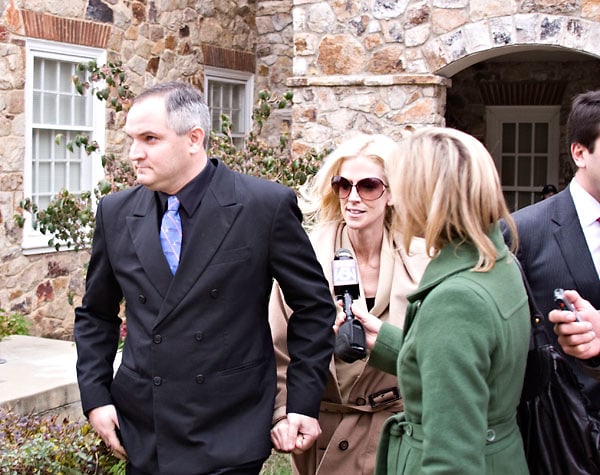 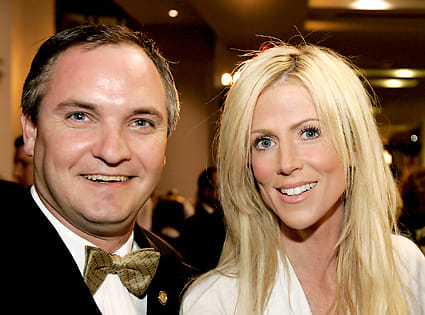