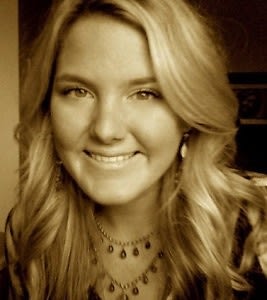 Absurd To Sublime is reporting that in the upcoming episode of Real Housewives of D.C. (tonight!) Mary Amons's oldest kiddie, Lolly, has stolen something from the Salahis.  What makes us suspicious of the site's reportage is its suggestion that Lolly's real name is Lollypop.

Didn't you do any WASP research before publishing such a conjecture?

Good white Anglo-Saxon Protestants generally give their children upstanding first names, which can sometimes be a mouth full.  So, instead of subjecting a child to the agony that is attempting to pronounce "Adelaide" or even the seemingly simple "Laura," WASPs shorten first names to cute ones such as Lolly. 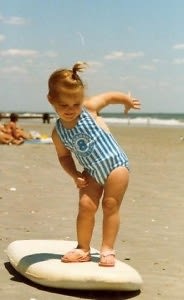 Or make them more playful.  Like, for example, deciding to call your daughter, Mary, MarySunny.  Isn't it fun?

So, Lolly Amons was née Lauren Amons.  But as a child (and she was a right cute one..to the left) Lolly just seemed more fitting.

Oh, and here's a spoiler alert: the Salahis think Lolly stole a Range Rover at a Polo event out in the middle of nowhere Virginia.  Lollypop didn't steal anything.  All cars and SUVs were accounted for at the end of that polo weekend.  Yawn.

What would have made for great reality TV, however, would have been if Michaele really did accuse Lolly of stealing her meal.  Drama!