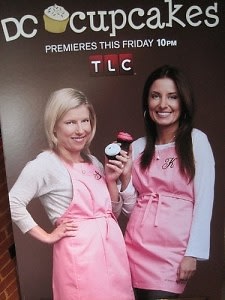 According to WashPo, DC Cupcakes, the reality show starring Georgetown’s own Georgetown Cupcake, has been picked up for a second season. For those unfamiliar with the show, DC Cupcakes follows sisters Sophie LaMontagne and Katherine Kallinis of Georgetown Cupcake through cupcake creation, debauchery, and drama. Although we may be a wee bit biased against Georgetown Cupcake (may we just point out that Dupont Circle’s Hello Cupcake is just as good if not better and doesn’t cause hectic amounts of traffic and crazed tween patrons to ruin our evening strolls through Georgetown?), we can’t help but ask:

The shows’ six episode first season consisted of quality television drama such as:

Incorrectly frosted and aligned cupcakes failing to portray the shape they meant to!

Again, really, TLC?  It doesn’t help that Kallinis and Montagne lack the humor and dramatic flair that a reality TV show with such a boring premise requires. Put the Kardashian sisters in a cupcake shop, and I’m sold, but two sweet, adorable, kind hearted chicks from Georgetown doesn’t really cut it.

Unless the second season involves more nudity, alcohol, and girl fights and less frosting and incorrect purchase orders, I’d say it’s a thumbs down on this one. 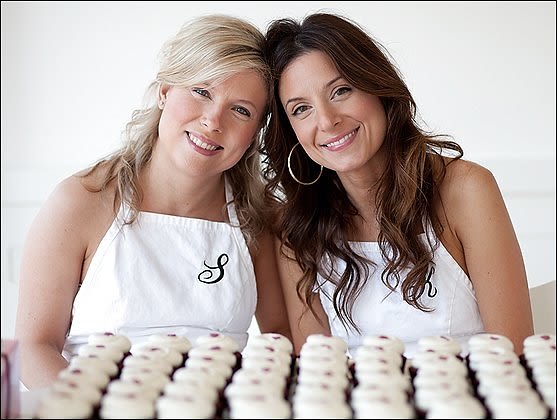 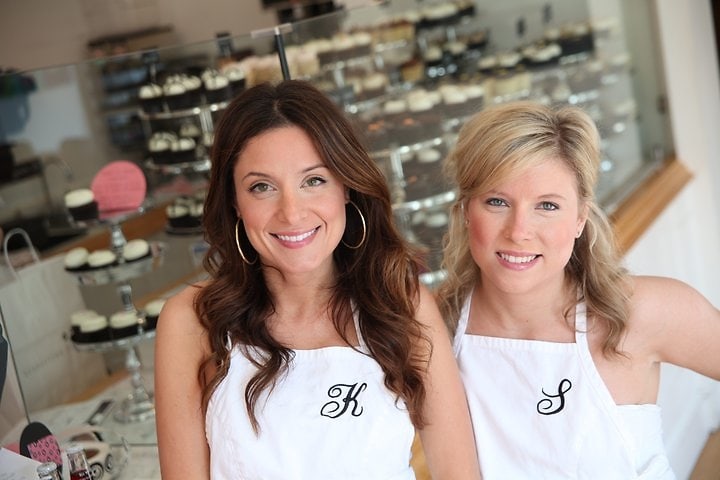