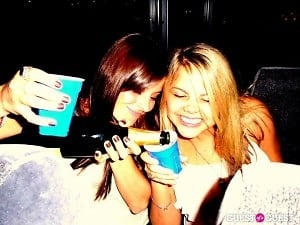 Itching to go out on a Friday night, but stuck in your NYC apartment? Well, you could just go to RDV NYC. But why would you do such a thing when you could take a PARTY BUS and go to RdV East in the Hamptons?!

The bus leaves at 10:15 sharp from 40th street and 3rd avenue, and once the wheels start turning, the bottles start popping and this ride is 90 minutes of Top 40 radio and college-style drinking. 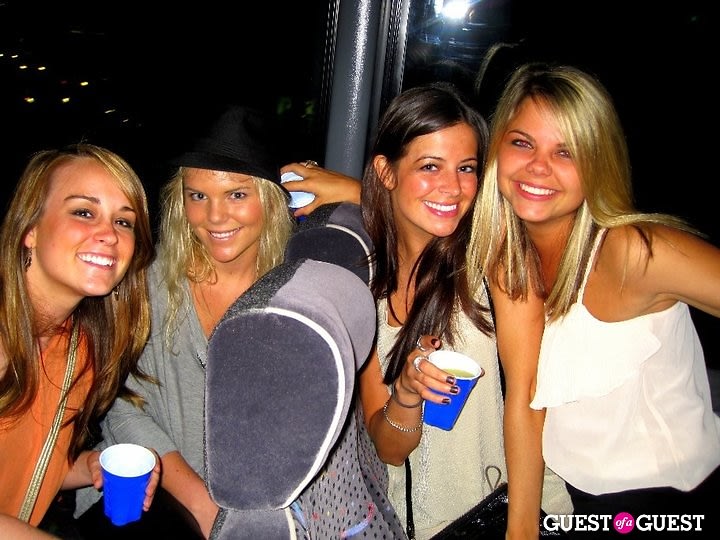 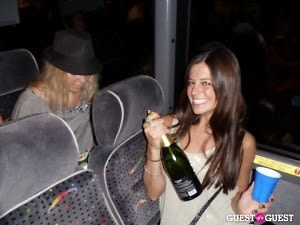 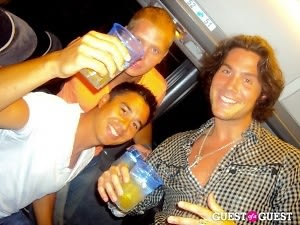 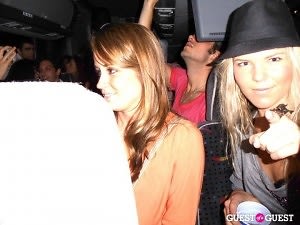 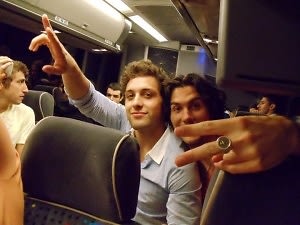 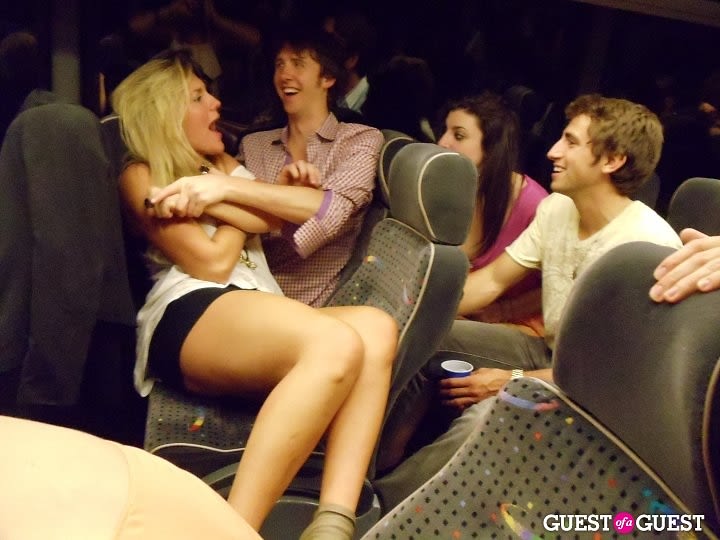 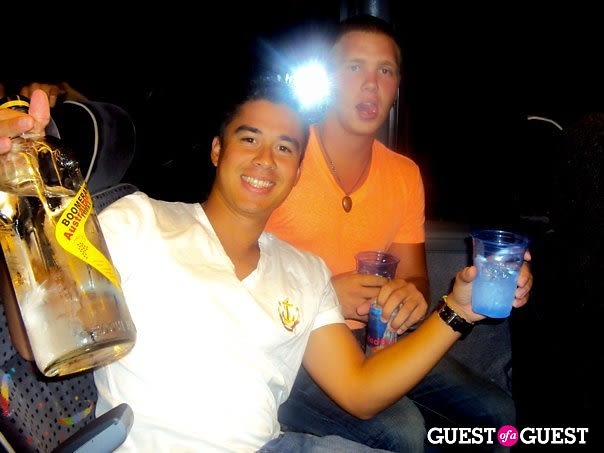 Once in the Hamptons, the real party starts at RdV East, with The Chainsmokers in the DJ booth and these kids pouring alcohol all over each other. Then as things start to die down around 3:30am, the party bus revs up its engine and starts back west on the LIE. We can only imagine how totally awesome the ride back must be....

Said a member of Team GofG "I mean...there's an RDV in NYC..why didn't they just go there?" Valid question, but I guess the RDV In the Hamptons is just that much better that people would drive two hours out, for a few hours of partying, to be dropped back off in the comforts of Manhattan.