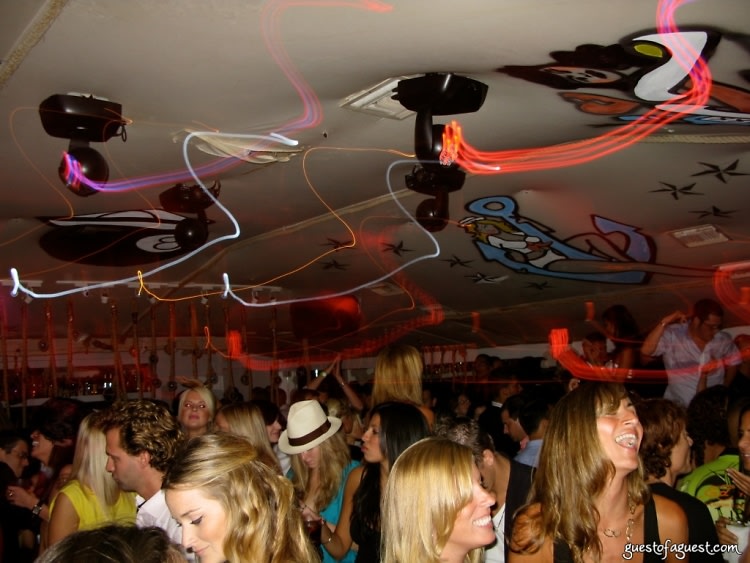 The NY Times Sunday Styles did a piece on Dune in Southampton this past weekend titled "A Yacht Party In The Sand".  It mentioned the $2k pricetag on tables, the inspiration for our daily column "Best $2k I Ever Spent!" Having actually BEEN at DUNE this Saturday, I felt compelled to give my two cents:

Even more than that, I hate going to nightclubs in the Hamptons...

(why you would want to be crammed into a sweaty space when you could be on a beach glaring up at the open star lit sky had always perplexed me).

I haven't been to a nightclub all summer (despite popular belief).

I was dragged to DUNE on Saturday night.

I had a blast.

“People in the Hamptons want to go out, but without the hassle,” he said. “Dune feels more like a party in someone’s summer house.”

This didn't feel like any friends' party that I have been to out east but, as a 25 year old, it was about time for me to start acting my age.  It all really comes down to the people that you are with when you are in a surrounding such as DUNE.  The situation could have been one of the worst of the weekends had I not had great friends, good alcohol, and good music.  Sometimes it's good to just let go....