Last week, we posed the argument that Friday night parties in the Hamptons have now made it worth your while to a) sit through five hours of traffic on the LIE and b) take it easy on Thursday night in the city. The new party at "The Pointe" only furthers this argument.

We've spent a good portion of this summer wondering when someone would come up with a really great Friday night spot.  Sure, there are options.  Plenty of them.  But when AXE is a little too fist-pumpy, Georgica a little too strict, and Lily Pond overrun by socialites, "The Pointe" is just what this Goldilocks is looking for. Here's all you need to know about your new favorite Friday night destination. 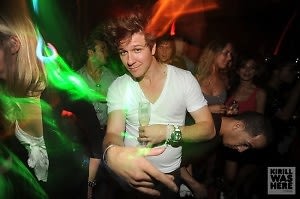 What happens when you mix two of the hardest hitting nightlife promoters into one party?  MAGIC.  It's happened: Dual Groupe (as in, brothers Derek and Daniel Koch) and Stadiumred have joined forces.  If you've been out in the Hamptons (or reading this site), you're undoubtedly aware of the debauchery brought to the Hamptons by the twin force known as the Dual Groupe.  Like...Day & Night. Yeah, those guys.

And you've likely run into some of the guys from Stadiumred at one point or another, but in case you're not quite sure, here's a little intro.  Winning the slashy award, they run some sort of record label slash lifestyle management company (whatever that is) slash party promotions slash, I don't know, throw in another title and they probably do it.  My expert opinion?  They party for a living.  And make music?  Well hey, who better to throw a really awesome party than someone who does it for a living?!  Oh, and they're cute! Bonus points. 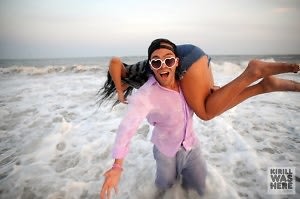 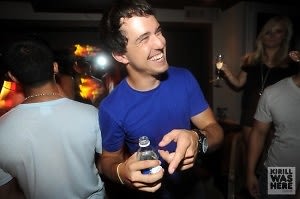 Lee and Claude of Stadiumred

Also, you can expect to see Stadiumred artists The Chainsmokers behind the DJ booth.  Which is always a good sign. Think RdV East on Saturday nights (read: good, good times). 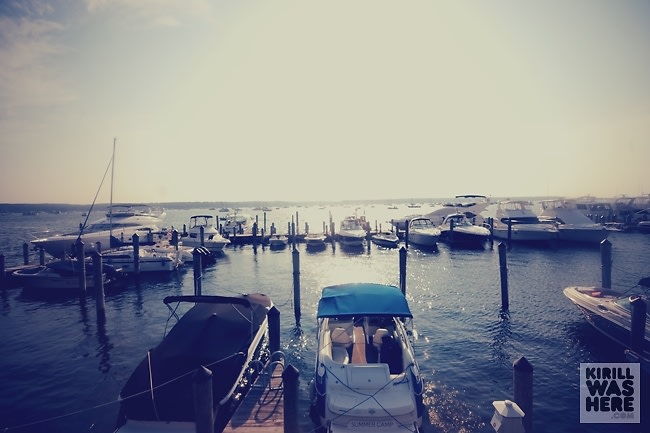 It doesn't get any better than this.

Because it's Friday night?

Okay, and if that's not enough, consider this: a group of guys with unparalleled reputations when it comes to nightlife; a venue with a killer view; and plenty of drinks to be had (undoubtedly much-needed after aforementioned five hours of traffic).

Every Friday this summer. 10pm.  We'll see you there.