Go HERE for More Photos by Anthony Foti and Tag Yourself and Your Friends!

This weekend, we not only celebrated our country's independence, but also the debut of "Eldridge East" at East Hampton's Bamboo restaurant.

Bringing his reputation from The Eldridge in NYC, Matt Levine now runs the Japanese restaurant Bamboo every Saturday this summer.  Bamboo is the second restaurant-turned-nightlife-destination operation this summer for Michael Gluckman, his first being The Boathouse on Three Mile Harbor.

Swinging by The Boathouse for dinner were Billy Baldwin with wife Chynna Phillips, and Cypress Hill (who surprised guests with a 3-song impromptu performance).  Notable names at Bamboo included Alec Baldwin and Lizzie Grubman (pictured below with Simon Rex). 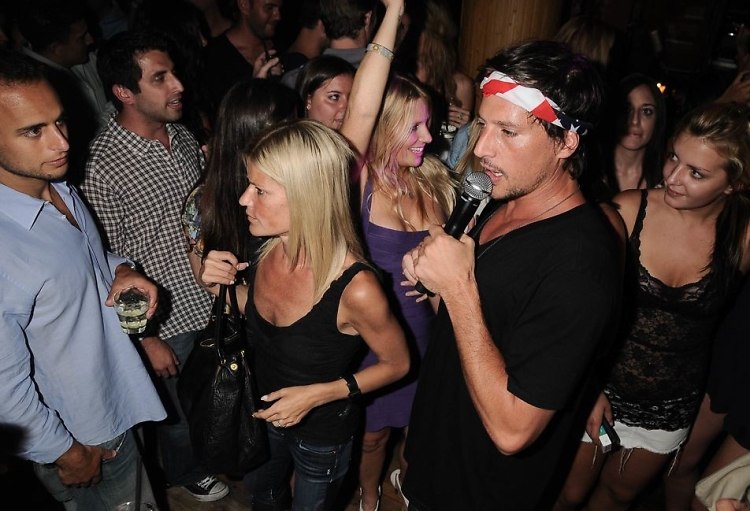 Both venues brought a slew of hot young East Enders out to eat, drink, & enjoy sounds from headlining DJs like Nick Cannon, Francesco Civetta, Simon Rex (aka Dirt Nasty) and DJ Reach. "Eldrige East" will continue throughout the Summer, on Saturday nights at Bamboo. 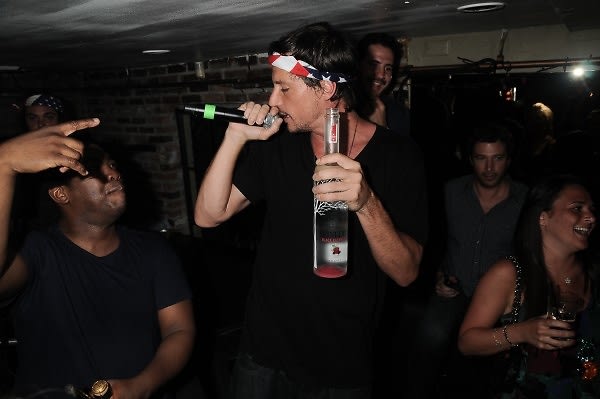 Simon Rex warms up with a bottle of Belvedere Black Raspberry 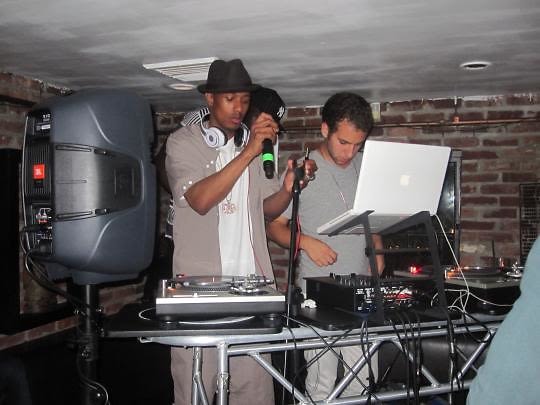 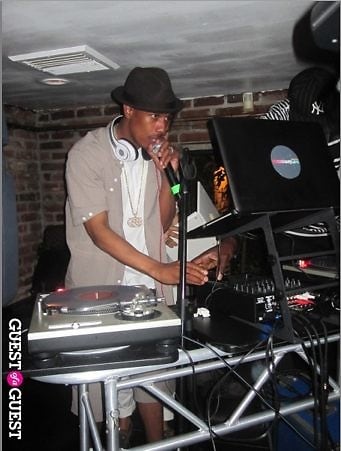 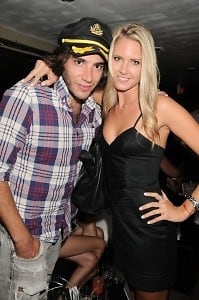 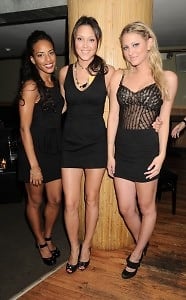