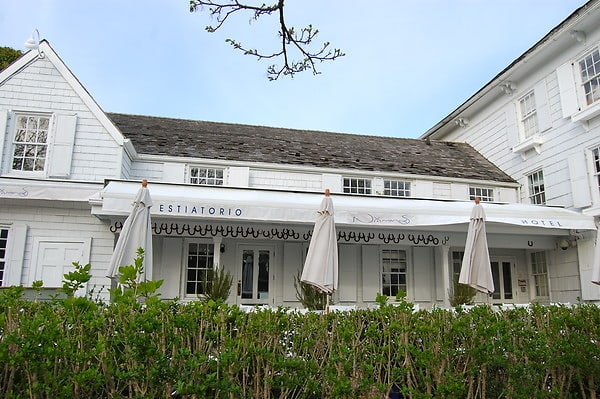 Apparently SL East wasn't the only Hampton's spot partying a little too hard over Memorial Day weekend. Southampton Village's recently reopened restaurant and bar Nammos received four noise complaints over the weekend, slightly edging out the three that SL East received. Nammos was formerly known as Nello Summertimes, and has been a frequently troubled location in the past according to village officials.

Last summer, the NY Post reported alleged illegal drug use and teen drinking inside the club, causing the police to intervene. The police sent undercover agents, under 21 years old, into various bars and clubs and tried to get served. One bartender at Nello's was arrested during the sting operations, and Police Chief Tom Cummings says he plans on repeating such stings this year. The noise citations probably won't hinder the partying at Nammos for now, but the Village Board is constantly trying to deter noise and other quality of life violations generated by the area's nightlife scene. Looks like it's going to be another long, and wild summer in the Hamptons! [source: SouthamptonPatch]