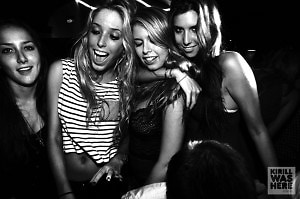 While the Post took the initial dive and "exposed" the underage drinking occurring at Nello Summertimes (which, in turn, caused a major crackdown on the club and their police security guards), the NY Times is doing their own investigating, this time with the popular Hamptons hot spots such as SL East (also known as the former Lily Pond) and South Pointe. So how do these youngsters manage to get past the velvet ropes anyway?

Through promoters (who are barely of age or not of age), of course! Just one mass text will bring a gaggle of under agers with their parents' credit cards, ready to go. The interesting part about the article, however, is how the club owners flatly deny any unlawful drinking, but their supposed promoters freely admit what's really happening. Here are the true confessions of the club promoters, as told by the New York Times...

Jake Truen, 21, a promoter for SL East, admits in the article,

"We are responsible for filling one-third of the club with our clients, who are all college students,” he said. Asked how the clubs monitor under-age clubgoers, he said: “They won’t turn down under-age tables or ignore them, but we’re not really their main crowd. They put us in one section toward the side, or the back of the club and it will be like 150 kids I know.”

So they let them in, but just make sure they aren't front and center? He even argues it's necessary for these clubs to survive:

“Older people don’t want to go out on a Tuesday or Thursday night,” he said. “Kids will, though. They obviously don’t have to worry about going to work in the morning and will spend a lot of money to get in.”

Mark Baker, a nightlife veteran, even complains how there is nowhere for the older crowd to go now (he suggests maybe Nobu if it's not too humid).

But the best part of the article is the jaded 19-year-old Howard Jameson who says,

“They will go out and get bottles,” Mr. Jameson said with some weariness of the East End under-age crowd, “and then the next day they will have to listen to their parents bicker about it.”

“If Justin Bieber walks up to South Pointe, we are obviously letting him in.” he said. “Age is meaningless.”

Must've taken some balls to out these clubs that are paying them, or maybe the Times was sneaky about it? Either way, this summer seems to be the summer of the young and the restless... Read the full article HERE. 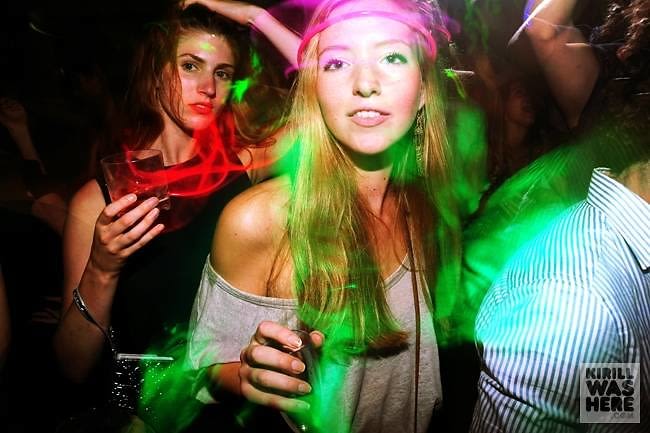 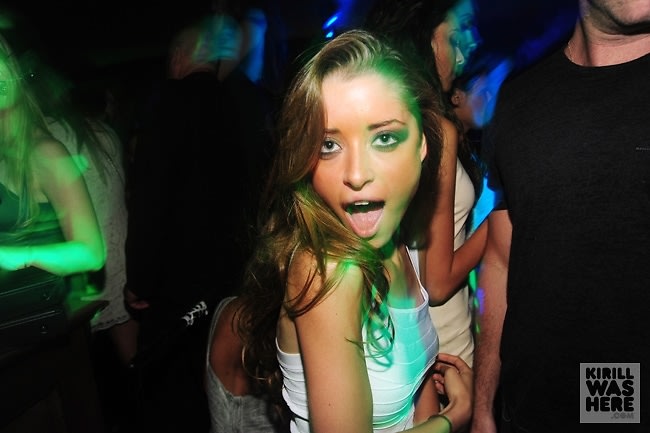 [All Photos via Kirill Was Here]