Go HERE for more photos by Nick McGlynn and tag yourself and your friends!

Nello Balan has teamed up with Brandon Silverstein, Jared Lyons and Niko Pappas of Empire Nightlife for Saturday nights at Nello Summertime. The scene at Nello has some of the best energy in the Hamptons - it may just be official...Nello is back.

We arrived at Nello circa 9pm for what was to be an incredible dinner, and while dining, bore witness to the party that was starting as the night wore on. DJs Ryan Skolnick and Adam Schwartz AKA DJ A.T.S. cranked up the music from inside where lights seemed to move to the beat of the techno. As midnight approached, the young twenty-somethings of the Hamptons wove their way into Nello to join the more sophisticated dinner crowd, making for an environment unparalleled to other Hamptons nightspots. 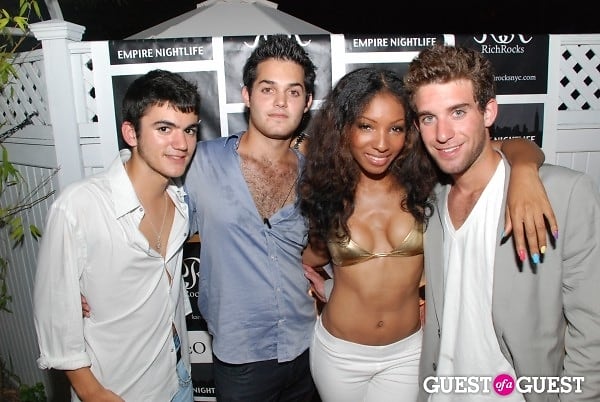 Echoing the meatpacking district of NYC true to form, Nello is packed with a crowd who loves to dance, drink, and party hard until the wee hours of the morning. This past Saturday, Wynter Gordon performed her hit dance song, Dirty Talk, for the scenesters at Nello, and got everyone dirty dancing around their tables. 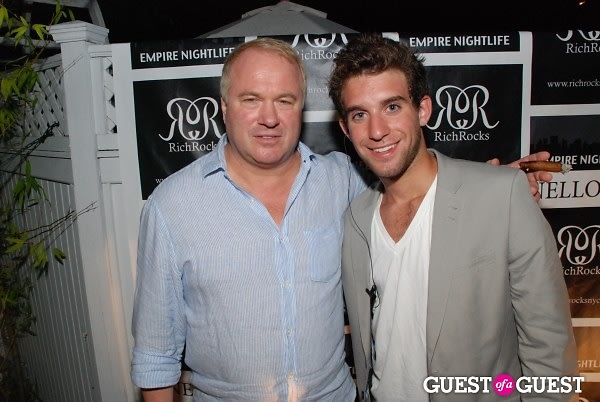 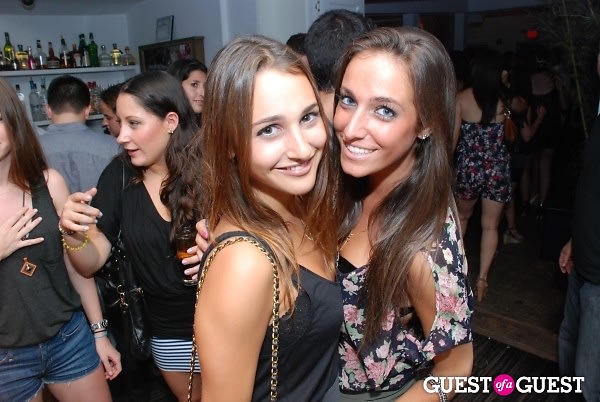 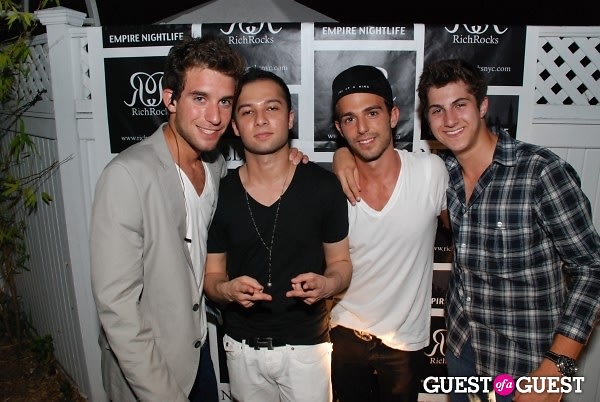 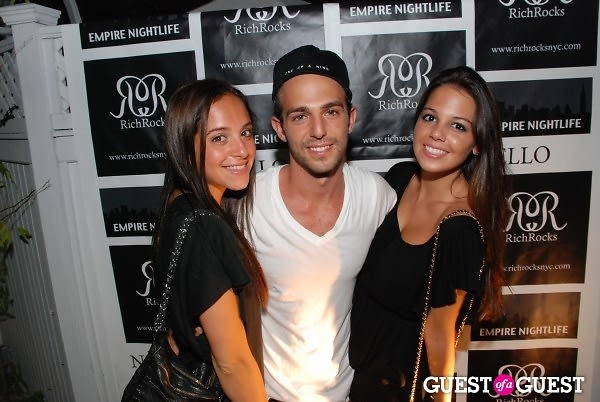 We had an absolute blast at Nello Summertimes, as we expected to with Empire Nightlife at the helm of the Saturday night party. Next time you're in the market for a wild weekend night, it may be worth giving Nello another chance.