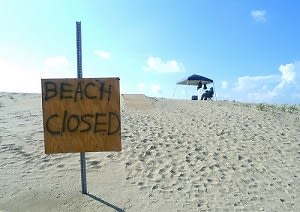 The only kind of oil that should be in the Hamptons is tanning oil, but thanks to BP's lil' spill, concerns have arose about other kinds popping up on the scene. -

Although it's pretty unlikely that oil will creep up on to the beaches, random changes in the current and hurricanes can bring tar balls of oil to New York's summer getaway. If this does happen, at least we're prepared with backup places and things to do until it's back to the Hamptons we know.

The land of the guidos doesn't need the sun or ocean to get it's tan on. Follow their footsteps into the tanning salon and get bright and orange for your return. Apparently there is more commonality between the two summer hot spots than we think. 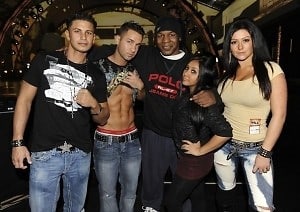 The Gulf Stream won't be able to ruin any summer plans here. Get high and dry in the desert where thirsty Thursday will be all day, everyday! You'll be guaranteed to be burned to lobster red, which will match your coastal lobster meal at Navy Beach once you return. 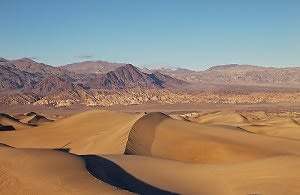 Let's go back to the days of summer camp, where bunk beds, a lack of air conditioning, and bugs are all acceptable. Daily activities include tie-dye, s'mores, and macrame and exclude alcohol and coed socializing. Apparently tie-dye is still done in the Hamptons so adjusting back to camp life shouldn't be so hard, right? 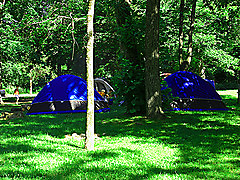 If you can't imagine summer without the Hamptons then the only option you have is to go to a Hampton elsewhere. There is no Lily Pond equivalent there but Hampton, Virginia does have some attractions to check out, like Bluebird Gap Farm and the Hampton National Cemetery...really promising. 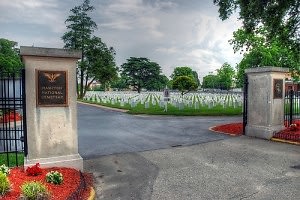