Greetings from NYC! In the few outings I've made, I feel like I've gotten considerable insight into the differences and many similarities between our hometown and east coast sister city's nightlife. 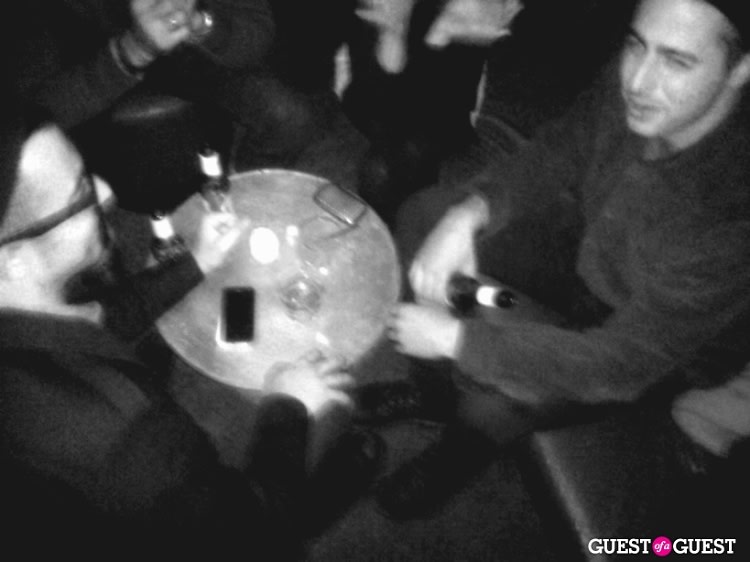 And look who else has been SHOWINGHIMSELF around town who I found TWICE since I've been here--Nicholas Loren Foster! Here's a bit of what this Angeleno learned last night at some place called KENMARE.

1. You can have dinner at 10pm and the restaurant (pretty much any restaurant, not just Kenmare) will still be seating people throughout your meal. For a young person like myself, this is way more conducive to my lifestyle than the general hours of operation in L.A. How has our city not figured that out yet?

2. Like L.A., most food at hip restaurants isn't half as good as people make it out to be. So what you do is just smile politely when they're hyping it but trust your gut. And appreciate the experience for what it is.

3. NYC is also very hot on the truffle tip. Items featuring truffles or truffle oil can be found on most menus and everyone still shells out for the extra price tacking on "truffle" to something warrants. Two nights ago I ate $125 mac and cheese at the Waverly Inn with my GofG NYC team. We polished off two of those. It's crazy but if you go there, just do it. You're in NYC, live dangerously.

4. Apparently women wearing sequin tights here is acceptable outside a Christina Aguilera music video. But we still think they're a major no-no.

5. If you act like you care about what the waiter is saying about your order and ask his opinion of the food, he might just hook you up with a free round of drinks.

6. In NYC, the restaurants have their own nightclubs under them. That's where you go to take your dinner wine buzz up a notch and want to get into trouble. It's a brilliant concept. 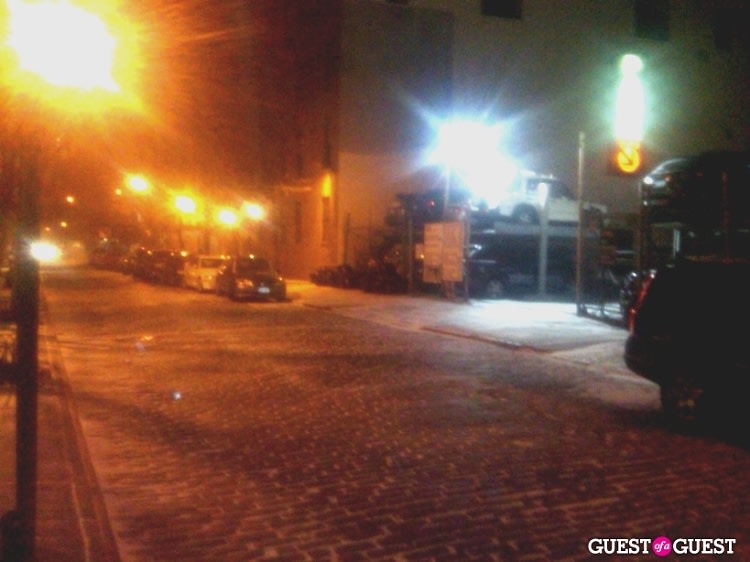 7. New Yorkers are tough so a little snow and bitter cold temps don't keep them from going out unlike us at home who are in for the night if it rained at 5pm.

8. If I stepped outside this building, went out to the street corner, and threw a rock, I'd probably hit five Angelenos. This city is crawling with them, transplants and visitors, and they like to party here as much as they do back at home. Oh, and at least one of those five thought ahead and brought some weed with them from L.A.

9. Unlike Teddy's where the Patron bottle is always within reach and free-flowing, the bartenders look at you kind of funny when you order tequila shots here. Is it the lack of Mexicans or something? 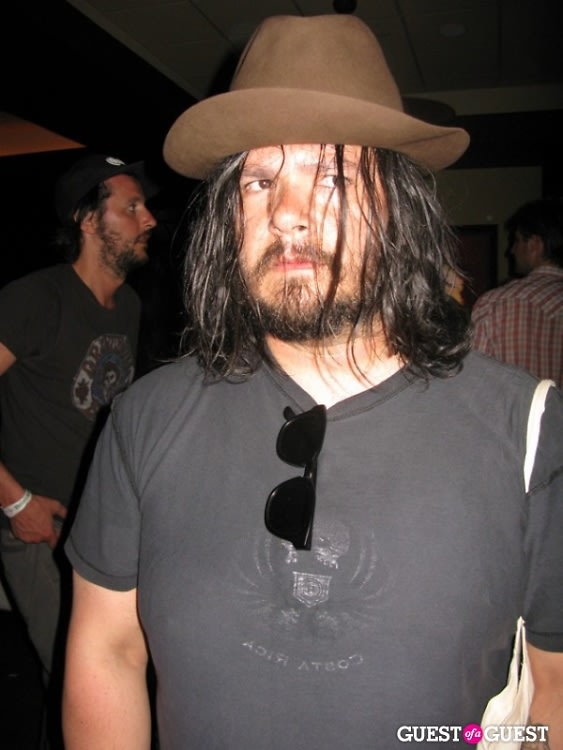 10. That fun guy you met on the last night of Coachella runs the show at the Jane which is definitely a place you want to hit while you're here. So even YOU have connections at the door for one of the city's best spots.