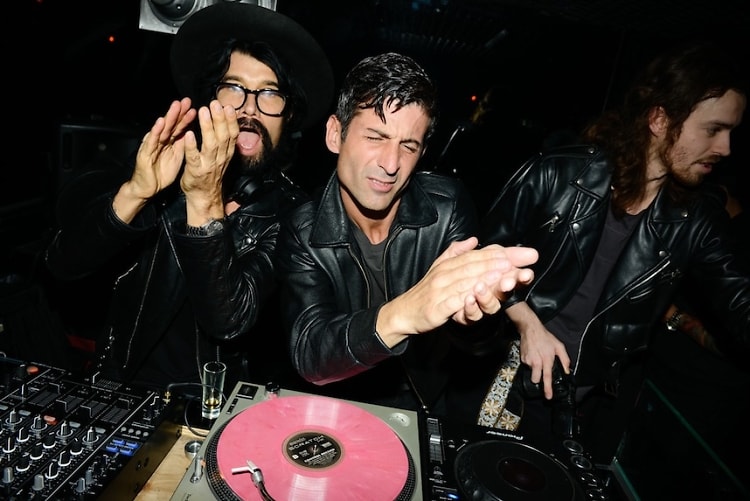 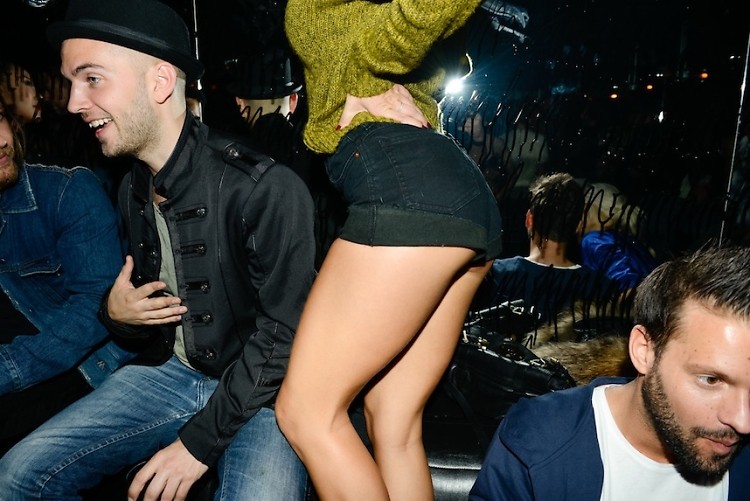 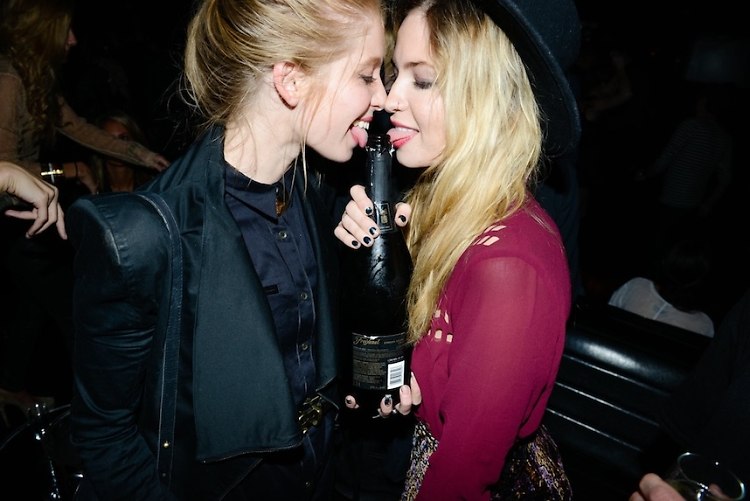 [All photos by Steven Meiers via]

L.A. has deeply missed the presence of Andre Saraiva and his very special touch of no frills nightlife since the golden era of debauchery that Paul & Andre fostered during its tenure on Hollywood and Cosmo. Therefore, last week's one-night only Chez Andre pop-up party was not to be missed. After a successful run in NYC, Ana Calderon, Mickey Madden, Myles Hendrik, Wade Crescent, Dan Regan and Cody Allen helped Saraiva bring his party to town at The Standard Hollywood's mmhmmm (formerly Smoke & Mirrors) for a late night of naughty behavior. A mix of actresses like Christa B. Allen and Ashley Madekwe, musicians, DJs like Mia Moretti and others joined an elite group of L.A. night crawlers and hard partiers for the Chez Andre Los Angeles edition and as you can see from the following photos by Steven Meiers, it was one for the books.