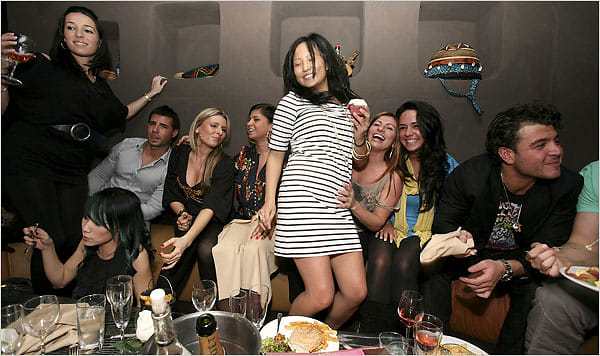 New York vs L.A.: who cares? Well, historically, we do, but even we have to admit that there are things we don't do as well. Like boozy weekend brunches, which have only just now started to gain some traction out here, despite being a downright way of life back East. In any case, despite our so-called rivalry, New York has decided to share with us the joys of a Monday hangover, as Meatpacking District staple and king-of-the-shitfaced-brunch Bagatelle is currently renovating the old Boudoir location on La Cienega, to open by the Fall.

So what's a drunk brunch at Bagatelle look like? Well, a lot like a boozy Saturday night at any number of our favorite nightspots: there's champagne, people are overdressed, everyone's dancing on tables, and you might even see a bottle sparkler or two. In fact, the only real differences that I can tell are that there's food, everything is brightly lit, and the music's slightly softer. So basically, the three things you secretly wish would happen at the club, right?

But don't take my word for it. Here, gathered from the GofG NYC archives, is a simple taste of the madness to come. Just keep in mind these pictures were taken during the day. You've been warned. 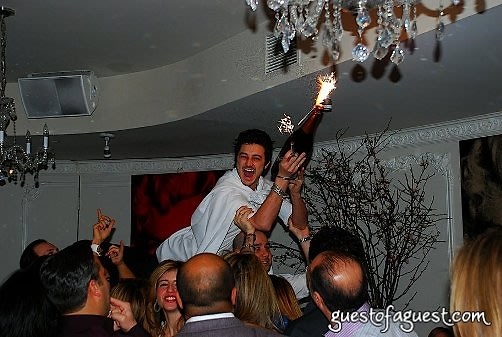 What might seem totally indulgent and tasteless at night seems hilarious and awesome by day. Don't ask me why, I just write jokes. 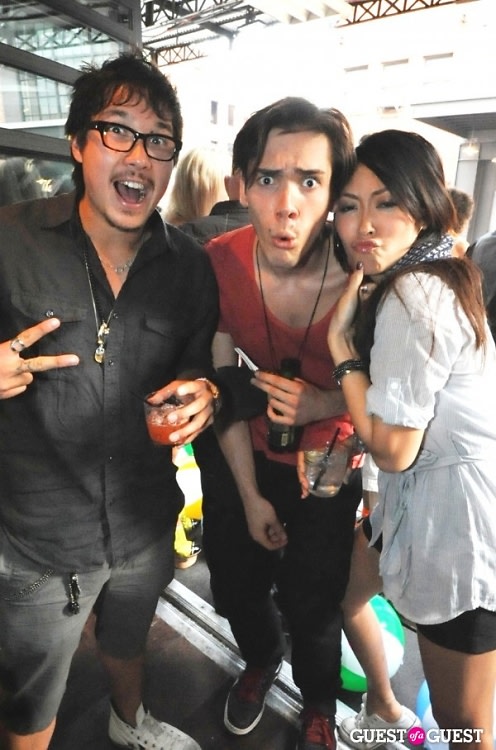 Hey look, it's Justin Long, or else some guy that I care about just as little as Justin Long! 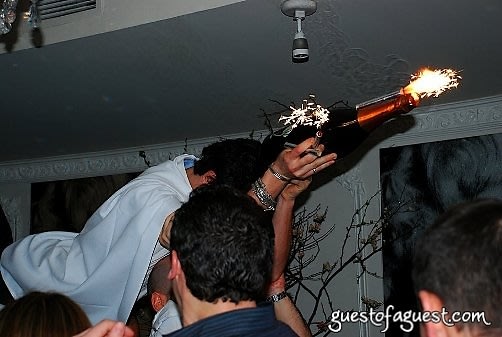 Once more, with feeling.

And in case you're still not convinced that it gets absurd:

[video via, all photos via]