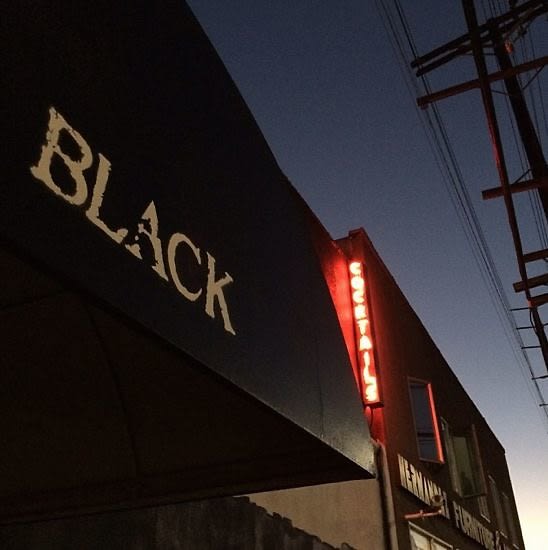 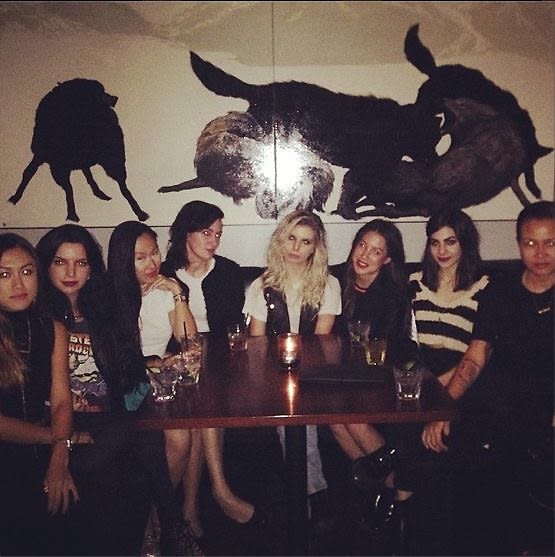 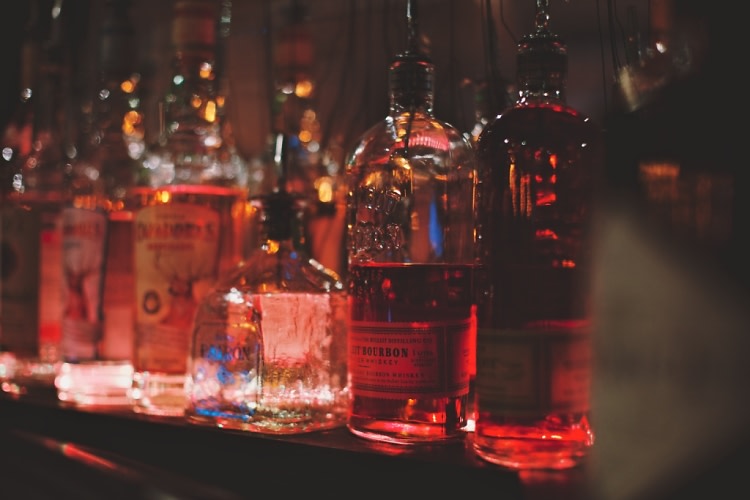 Nightlife is predominantly a boys club, which is why it’s noteworthy that Hollywood’s latest haunt is run by two badass chicks who aren’t trying to fit in—and quite frankly, they don’t need to. Owners Shannon McManus-Shain and Bethany Black are true nightlife vets—the former managed the legendary Viper Room under Johnny Depp back in the 90s. The daring duo know exactly what they’re doing, as they introduce a much-needed “chillness” to the ostentatious Hollywood scene. Having officially opened Jan. 31, Black is still shrouded in mystery. The venue’s website is intentionally elusive, providing little more detail than an address and some instagram shots. All I knew going in was that Christina Applegate had been a guest bartender on one of Black’s opening nights. But that was really all the reason I needed to try it out.