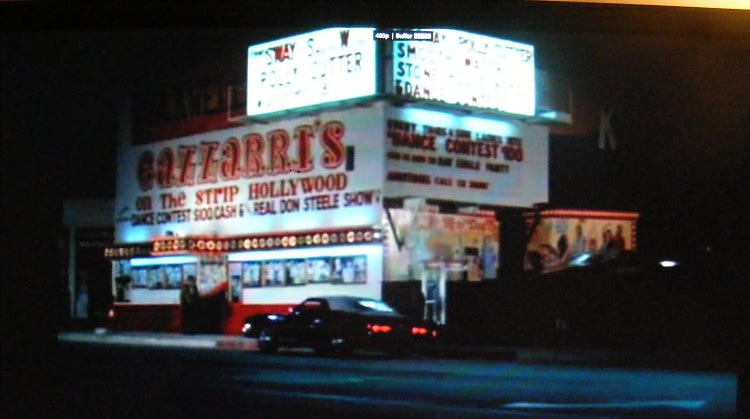 [via] When Bill Gazzarri and his sister opened the Gazzarri's nightclub on the Sunset Strip in 1967, they probably didn't realize the club would end up helping to launch the careers of such legendary bands like Van Halen, Guns N' Roses, Ratt and Buffalo Springfield. Here's an LA Times review of the "vibrant jazz-rock" performance at Gazzarri's by an up-and-coming local band called The Doors from March 1967: 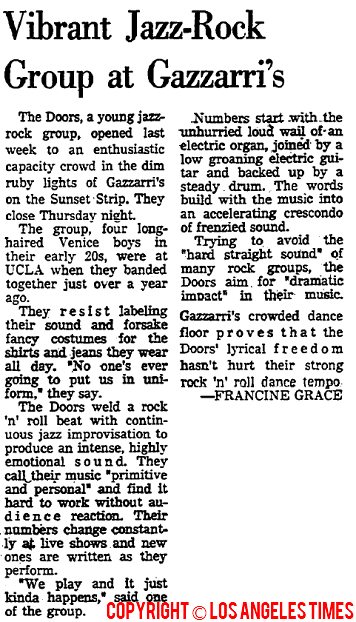