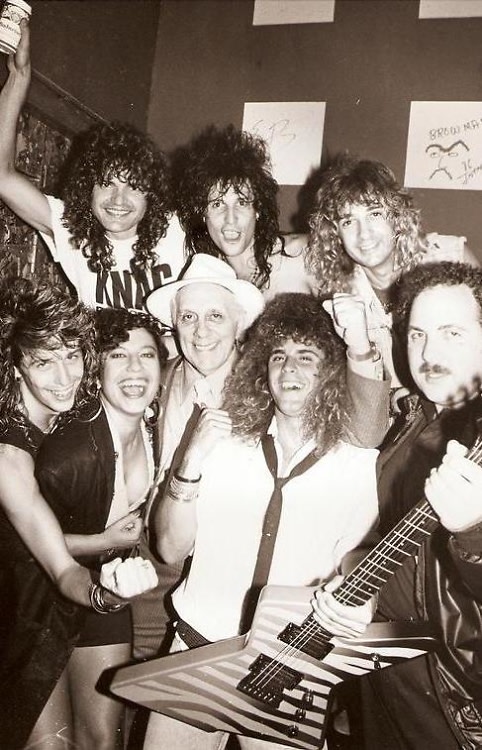 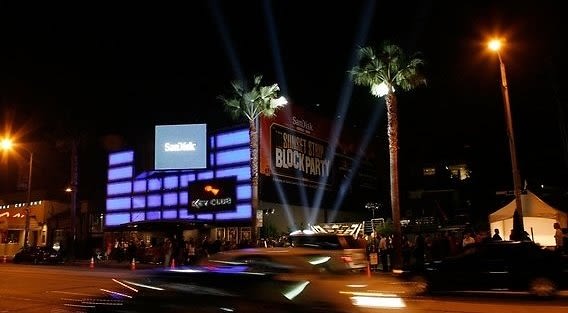 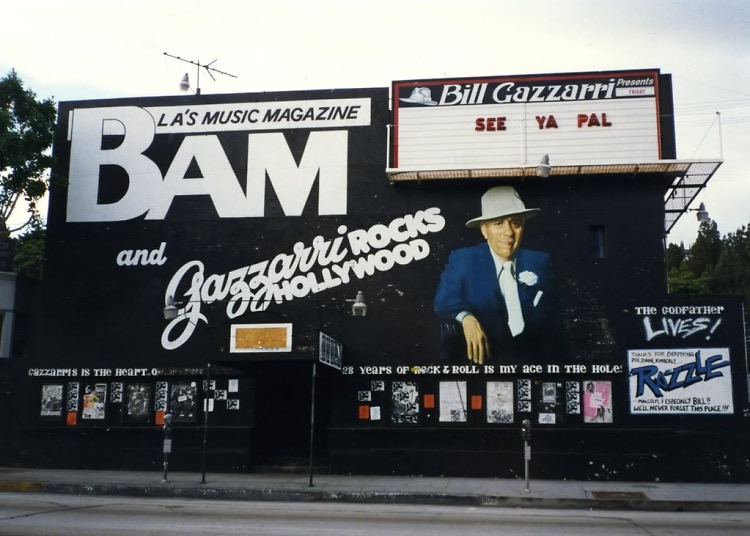 This week it was announced the Sunset Strip's legendary Key Club will close its doors for good next Friday, March 15th. As a farewell, the club has been hosting gigs of some of its favorite artists this week and has promised its last night will be nothing short of legendary. With the shutter of the famous club, the Strip loses one of its main stages for musical acts that have been rocking the stretch of boulevard since the '60s. Even before its current iteration, the venue played a huge role in launching acts like The Doors, Van Halen, Guns N' Roses and loads of other rock and hair metal bands since opening as Gazzarri's in the late '60s. As we prepare to say goodbye, here's a look at its evolution and the memorable performances and highlights it enjoyed during its tenure as one of the main hubs in Sunset Strip's awesome rock history.