Last night was another one of diverse events and parties taking place all over L.A.'s sprawl. From the weed enthusiasts in the back room of Trousdale bumming out over politics, to L.A.'s art scene crowd at LACMA, there was a place for almost anyone to socialize last night. Oh, and Ashlee Simpson debuted her new mod look with a pixie cut. - 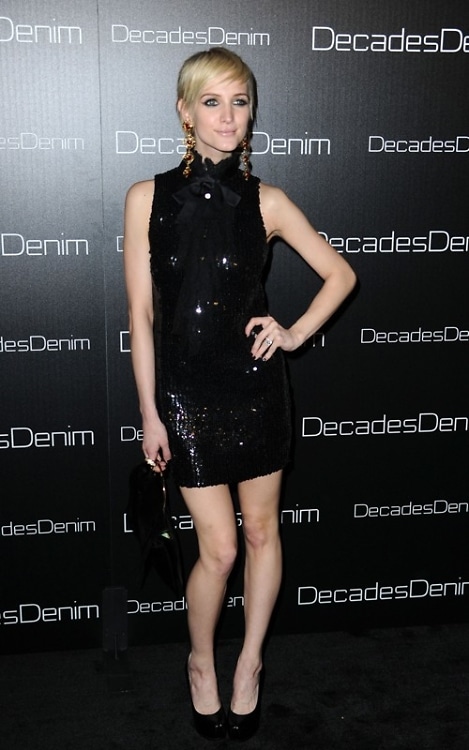 Other Details: The ever-dapper stylist to the stars and owner of high-end and couture vintage stores Decades and Decades Two, Cameron Silver, celebrated the launch party of his own denim line with Angelique Soave, Decades Denim. The fete was hosted at the Beverly Hills home of Julia Sorkin and drew a crowd of some of L.A.'s most fashionable ladies, both on and off the screen. Ashlee Simpson channeled Edie Sedgwick with the debut of her new blond pixie cut, big dangly earrings, and a mod black mini-dress. With Cameron Silver involved, it was obviously a very tasteful, chic event. And food was scarce... 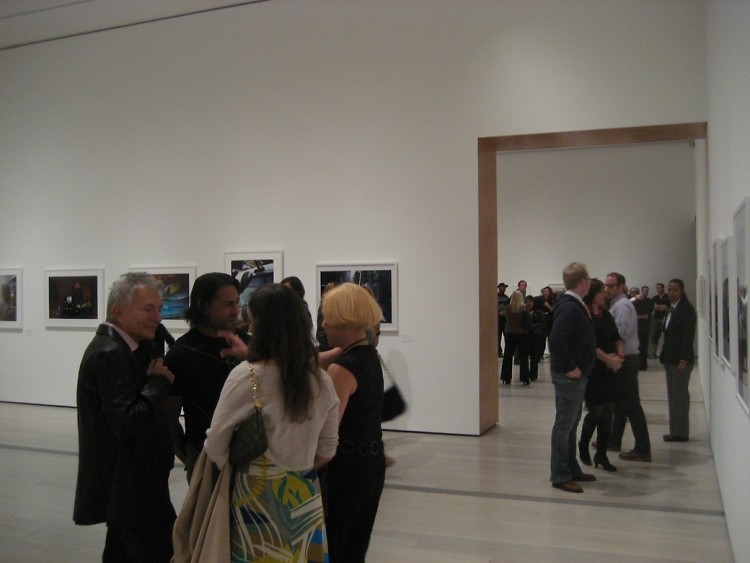 Who Was There: William Eggleston, Edward Robinson, L.A.'s art crowd

Other Details: L.A.'s eccentric artsy set joined in the celebration of William Eggleston's new print published by LACMA in his new retrospective exhibition there (a must-see!!!). The master photographer was in good spirits thanking guests as he signed their books.  Some thought he looked supremely cool smoking a cigarette. 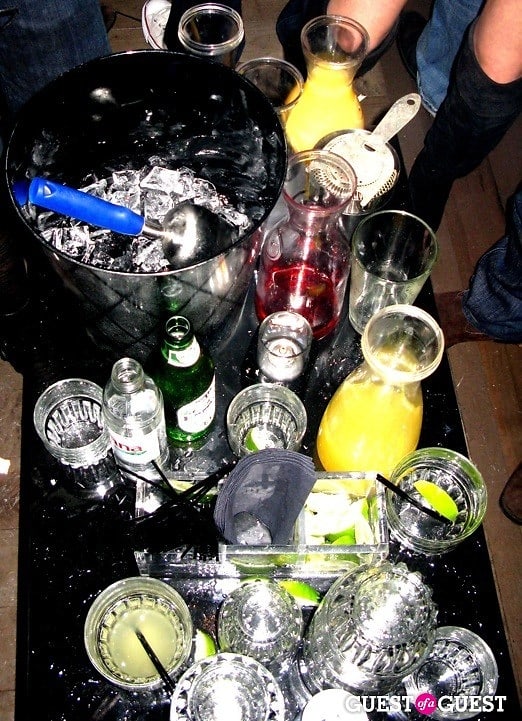 Launch Of Trousdale's New Tuesdays In The Backroom

Other Details: A handful and half of promoters launched their new Tuesday night in the back room of Trousdale. Ironically, the flyer for the new night featured a photo of Lindsay Lohan who is a) in rehab, and b) banned from Trousdale for throwing a drink at Samantha Ronson's head back in April. DJ Kelly Cole and Casual Touch manned the decks in the back room as a bunch of weed-loving club kids sulked and commiserated in the rejection of Prop 19 (during a puff-puff-pass circle rotation...?).