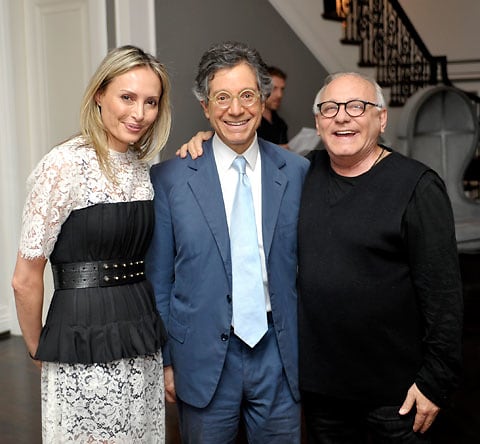 You know a house whose owners have the nerve to give it its own name has to be pretty fantastic.  That's probably why Jeffrey Deitch targeted Max and Lubov Azria's Holmby Hills estate, La Maison du Soleil, as the venue for the celebration of MOCA's new exhibition. It was certainly a fancy enough place to host a sophisticated artsy crowd for the the swanky, intimate affair.

Cocktail Reception In Honor Of The Artists In The Artist's Museum

Other Details: Guests gathered at the posh Holmby Hills estate of Max Azria, which is so fabulous that it has its own name, La Maison du Soleil, to celebrate the new show "The Artist's Museum" at MOCA. The brainchild of the museum's new director Jeffrey Deitch, exhibition consists of works by L.A. artists, both established and emerging. 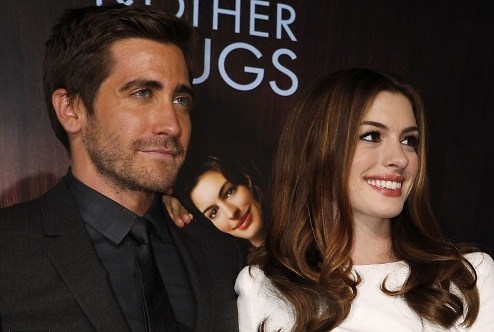 Other Details: To kickoff the 8-day celebration of American film, AFI Fest 2010, last night was the world premiere of Anne Hathaway and Jake Gyllenhaal's new film, Love & Other Drugs. The two stars looked better than ever on the red carpet and Jake revealed some interesting details about filming, saying the set was "a nude fest." Hmm... [via] 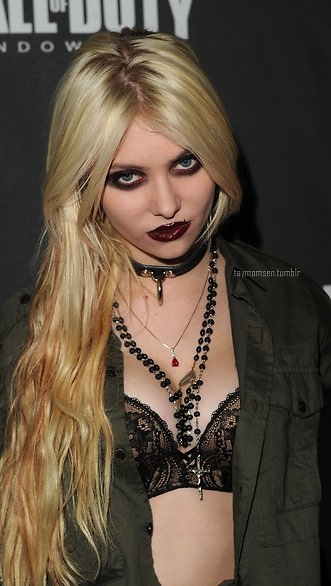 Other Details: To celebrate the latest installment of the popular video game Call of Duty, Activision took over a hangar at the Santa Monica Airport for a major blowout featuring a performance by Metallica. And Taylor Momsen looked delightful as ever...