Last week, this town was tapped out after the event-packed week of Halloween parties. But many were ready to resurface on L.A.'s social scene this weekend after laying low. From poolside parties with half of  Daft Punk, to afternoon soirees with fashion heavyweights, L.A. was back in tip top shape for events all over the city. 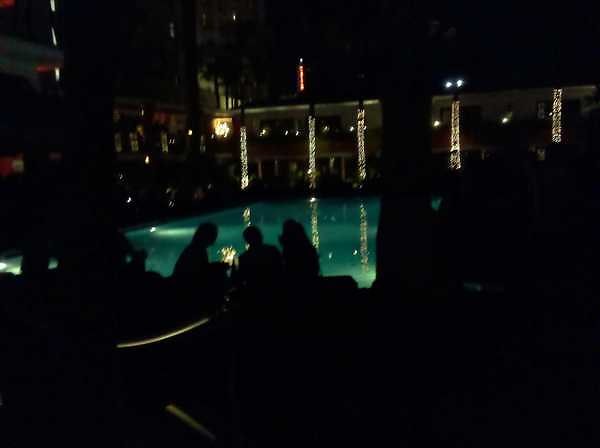 Other Details: The after party for the AFI screening of Rubber, a film written and directed by Quentin Dupieux, a.k.a. French electro music producer, Mr. Ozio, was held at The Roosevelt's Tropicana. The poolside fete drew the film's crew and actors, as well as Ed Banger Records (Mr. Oizo's label) consorts. The film centers around a rubber tire named Robert that also made an appearance at the party and posed with its costars for photo ops. Depieux was seen chatting up Daft Punk's Thomas Bangalter. 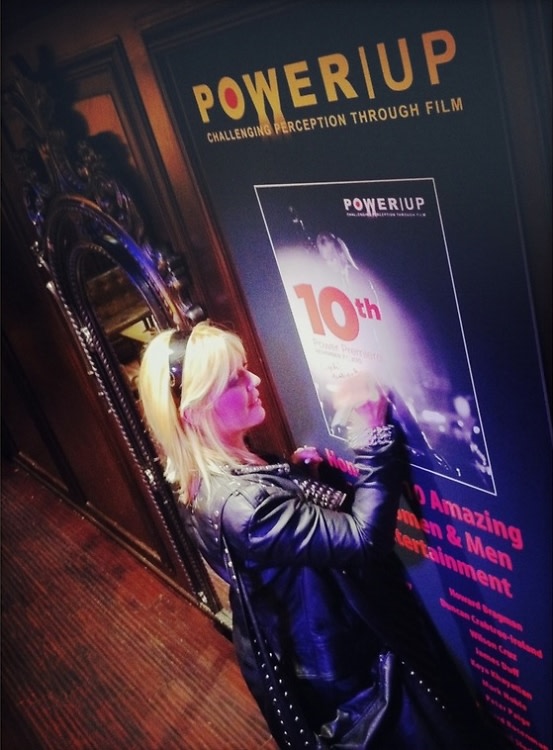 Other Details: To celebrate 10 Amazing Gay Women & Men, Power Up hosted their 10th annual Power Premiere Gala at scandal-ridden nightclub, Voyeur.  The night honored 10 gay men and 10 gay women in the entertainment industry and their achievements with a cocktail party, live performances and presentations for the honorees. 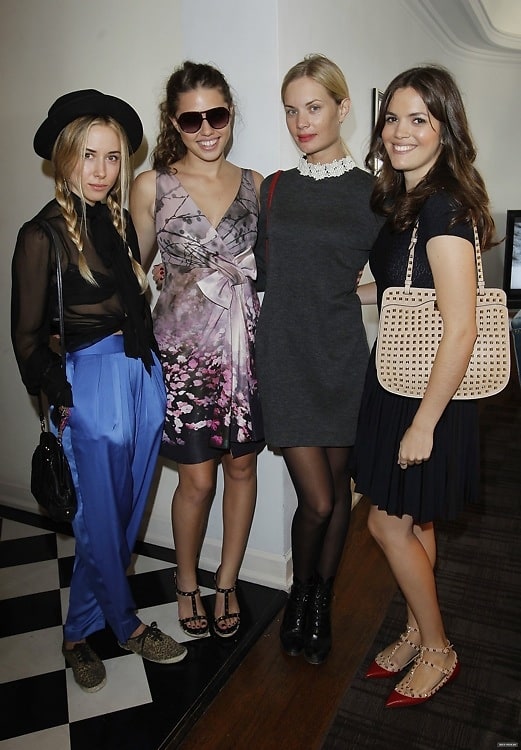 Other Details: A chic crowd of Angelenos gathered at the Chateau Marmont on Saturday for a soiree to celebrate Valentino's Spring/Summer 2011 collection presented by Vogue. Guests dressed the part for the occasion and donned their chicest as they mingled over bite-size treats and admired the spring looks on display.