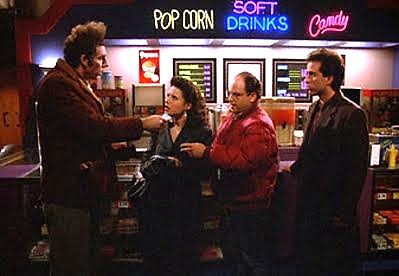 [Photo via] After nearly 80 years in the wiener biz, NYC's legendary purveyor of hot dogs is about to do what any respectable establishment looking to expand would: on May 18, SBE opens a Papaya King in Hollywood. How will this NYC institution once prominently featured on an episode of "Seinfeld", wherein Kramer cannot resist the King's delicious dogs while in line to see the film Checkmate, translate here once it receives the SBE treatment?

The truth is, I don't know. Personally, I like to eat my hot dogs in casual, low-key settings where it's not entirely frowned upon or unacceptable to unbutton the top button of my jeans if I need to. Basically, this comes down to BBQs (another reason to have a summer BBQ!), and Carney's. But, if SBE's other holdings are any indication, I don't know if I'll be able to do that without feeling judged after the bouncer tells me I need to close up shop. 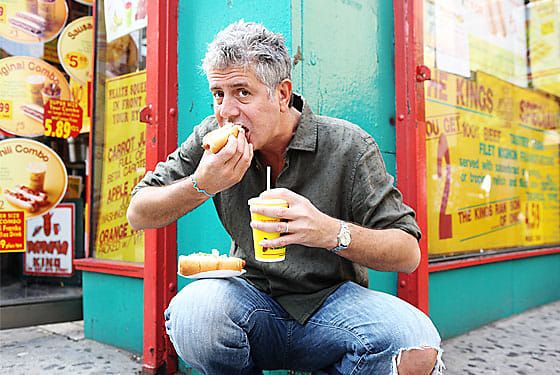 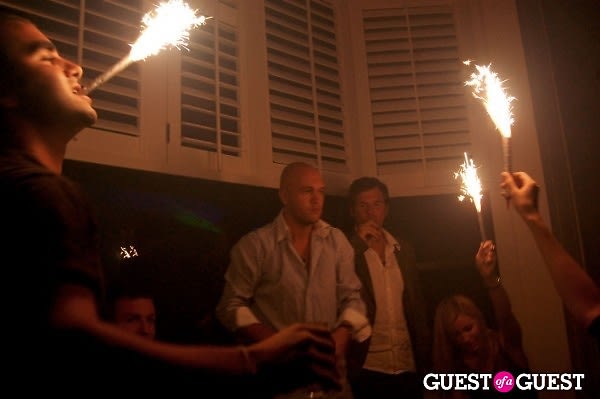 Based purely on what we've seen from other SBE projects, we do have some predictions on what to expect when Papaya King-Hollywood opens its doors in the former resting place of Nacional on Wilcox in two weeks. We've already mentioned a bouncer. Perhaps they'll be the same ones at the new SBE lounge/bar opening next door, so once you've established a rapport with one place you'll have an in at both. No waiting in line like those ever-present year-round-shorts-wearing suckers at Pink's. I have to believe they will finagle alcohol onto the menu somehow, right? A welcome addition to the list of fare by me. So I see bottle sparklers in the mix to class it up a notch since curly fries will be involved. 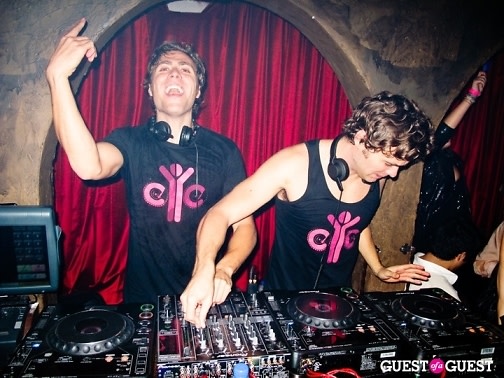 Now, I don't want to spoil it for anyone but if the EC Twins start doing a weekly night there, I wouldn't be the least bit surprised. [*Airhorn*]. Uh oh, do we smell a new post-pool party Sundays spot to take over where XIV left off?? Hot dogs and dubstep?!?! Man, this is going to be a phenomenal summer.