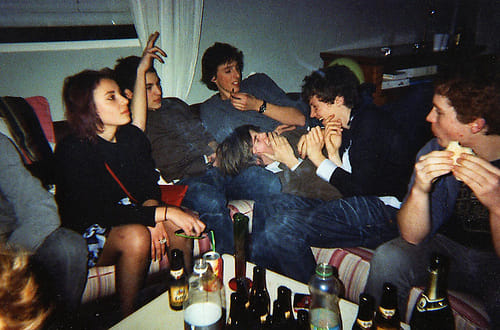 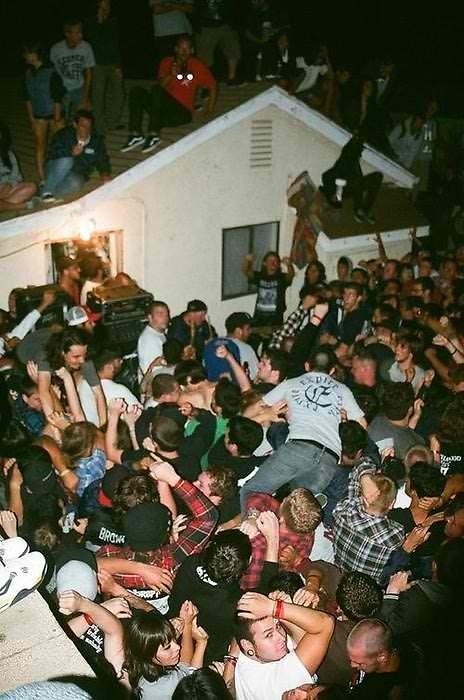 If you were on the Westside of L.A. on Saturday night, perhaps you saw a Beverly Hills S.W.A.T. van speeding past you. Did O.J. break out of prison? Another gunfight at the Beverly Center? Both good guesses, but no. The full might of the noble BHPD was, in fact, being brought to bear against an estimated 500 young ruffians who had descended on a Holmby Hills home for a massive Project X-inspired high school house party that would incite an unabashed local media frenzy even though it didn't exactly pan out as planned. And by that, we mean it lasted all of 15 minutes thanks to social media and general teenage idiocy. Let's investigate!