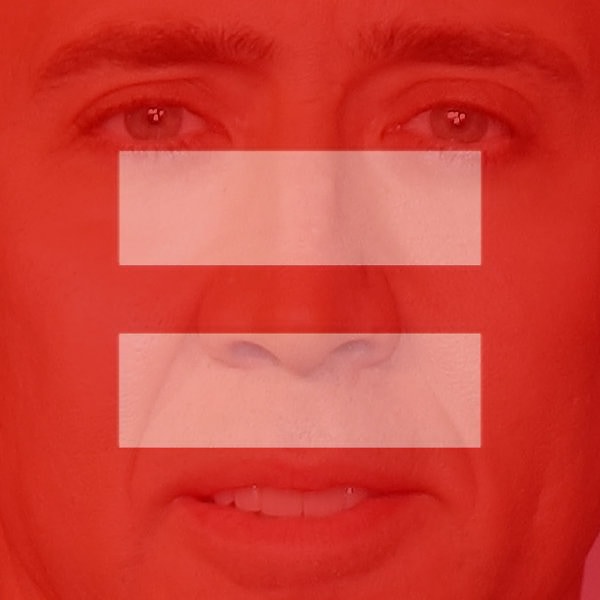 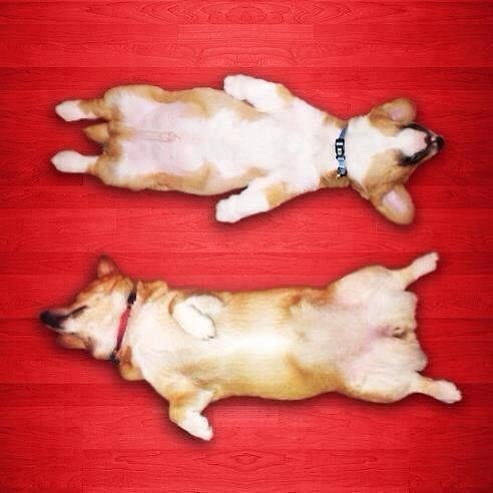 Although it could be a month before same-sex marriages legally resume in California, that did not keep anyone from rejoicing over yesterday's Supreme Court decision to strike down the federal Defense of Marriage Act laws denying legal recognition of them, as well California's Prop. 8 banning gay marriage. The ruling marks a major breakthrough in the advancement of equal rights for same-sex couples, the mission of the Human Rights Campaign's social media push that asked all to show support by changing their profile photos to the campaign's red equal sign back in March. In honor of yesterday's huge leap forward, let's say bye-bye to DOMA with a look at the 27 cleverest, funniest or otherwise noteworthy interpretations of the red equality symbol the campaign inspired. More»