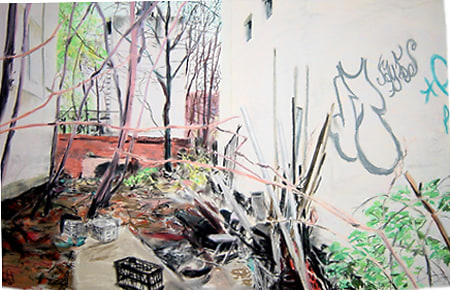 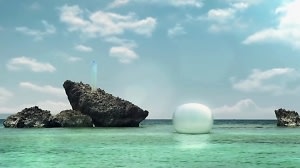 The future is NOW—at least according to the cultural happenings in NYC. Just in time for Comic Con, Sci-Fi reigns supreme this week, as over 200 never-before-seen innovations from 1930's visionary Norman Bel Geddes are revealed at The Museum of the City of New York. Anime-inspired pop artist Mariko Mori presents multicolored monoliths at the Japan Society, while Michael Alan celebrates 10 years of pushing the boundary.