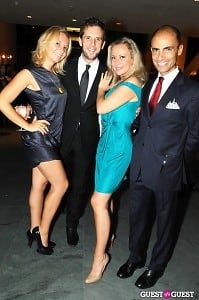 With the benefit season upon us, junior committees (great relationship lubricators) at museums are getting mighty feisty! See how some members "stay" so young, and why that's irking others:

As The Wall Street Journal reported, older-than-normal junior associates at MoMA are running rampant in this sort of organization usually stipulated for members who are either under 30 or under 40. These so-called Peter Pans--ever-young members--who are prevalent at the Met have been the source of some consternation within the Apollo Circle, where a tipster "can't help but notice how more than a few members have magically remained 39 years old for the past 10 to 20 years."

The age gap, according to the tipster, invites discomfort when young women, hoping to meet people their own age interested in the arts, are approached by middle-aged men.Female committee members who are ever-green members fall into two categories:over-the-hill social climbers or husband hunters.

Another interesting note: membership dues are less for the 21-39 age gap, so it could be that these Peter Pans are simply pinching pennies, not robbing the cradle. Apparently most of these men are unmarried, perhaps divorced, and in their 40s, 50s, and some even (gasp!) in their 60s. They tend to attend stag and try to pick up the helpless 20-year-olds--"looking more like her father than a potential suitor (bald head and all) and freely handing out business/calling cards."

MoMA has taken action against this trend, and it remains to be seen whether the festering ire will net changes in other museums. 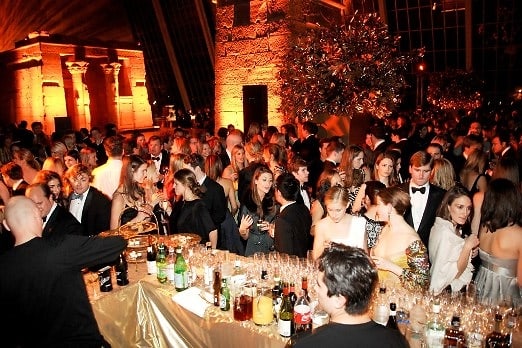