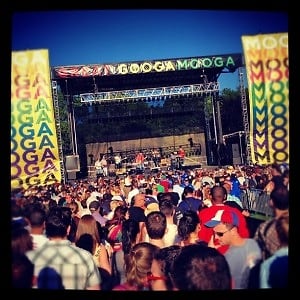 This weekend, Brooklyn’s Prospect Park hosted the first Great GoogaMooga Festival, a food and drink festival that attracted thousands of attendees, including James Murphy, Aziz Ansari, and Donald Glover (a.k.a. Childish Gambino). If there's anything New Yorkers know how to do well, it's yelling at taxi drivers and, of course, eating and drinking. This festival featured 73 different restaurants, food seminars with some of the top chefs and food enthusiasts, including Tom Colicchio, Masaharu Morimoto, and Terry Theise, and enough beer and wine to survive another world war.

Considering this was its first year of inception, there were obviously a lot of kinks that need to be worked out for next year. Even with the many different food experiences and vendors, lines were still hour-long waits and many vendors ran out of food by 2 PM-- far before the festival's 10 PM closing time. Because of the food shortages and long waits, Extra Mooga (the event's VIP pass) was not worth $249. There were some perks such as a few free vendor stations and free drinks, but when they ran out of food, it was the alcohol that kept us going.

Even though it took me an hour to find where the actual festival was in Prospect Park, it would not have had the same relaxing vibe had it been hosted in Central Park. All things considered, the event was a great way to kick off summer and I already can't wait for next year.

Check out some highlights below! 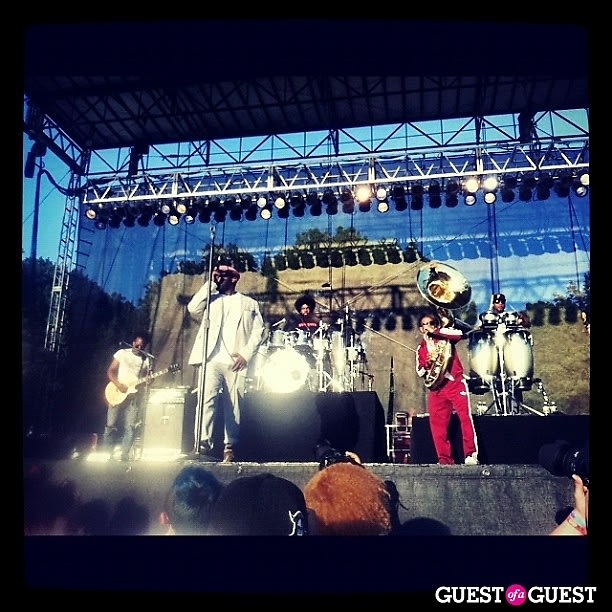 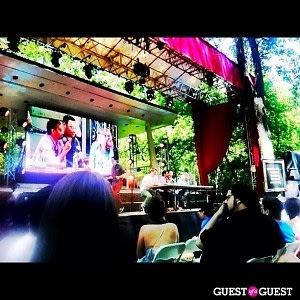 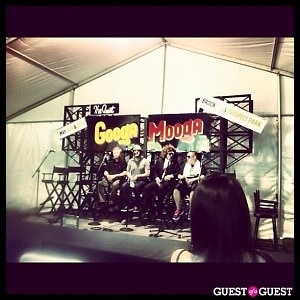 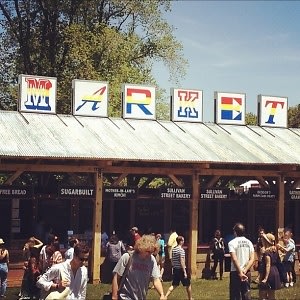 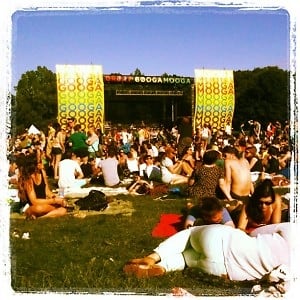 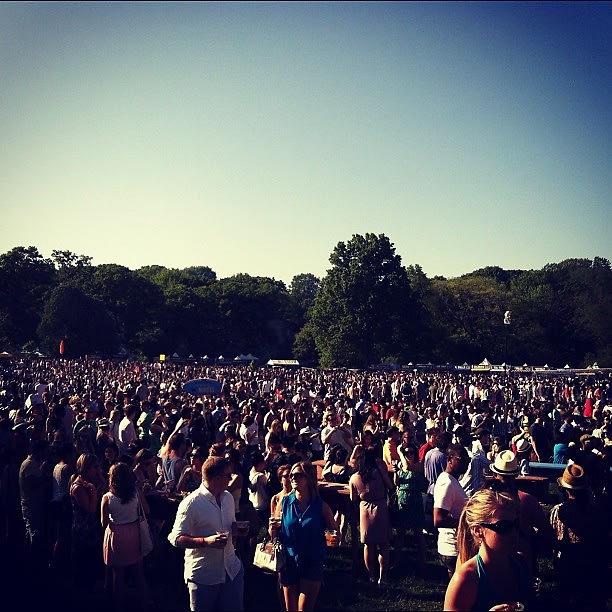