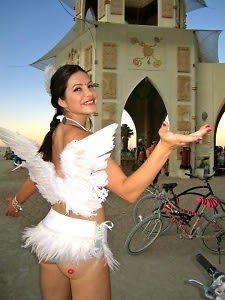 Ashley Tisdale's new Bravo reality show "Miss Advised" picked three women - including a radio personality, a columnist and a blogger - to have cameras follow them around while they are "on and off the job" as relationship experts.

How do we know so much about this show? Well, we were asked to be on it! And, we would have loved to accept Bravo's offer. But there is one small big problem standing in the way: Julia Allison.

It seems after multiple failed attempts, JA has finally achieved her lifelong dream of starring in a reality television show, and will finally get a chance to showcase her life to people who aren't so familiar with her as an internet fameball.

Andy Cohen - this is taking Bravo to another level of absurdity.

So what can we expect from Ms. Allison?

Apparently, "viewers will watch these women juggle their work and personal lives as they maneuver through the dating world and discover whether or not they can practice what they preach."

Julia Allison in the dating world? As a relationship expert?

The same woman who writes down every sip of alcohol she drinks in her iPhone? 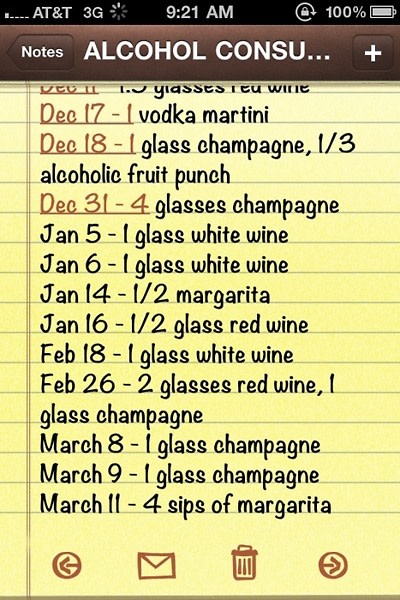 The same woman who went to Burning Man this year dressed as a stripper? 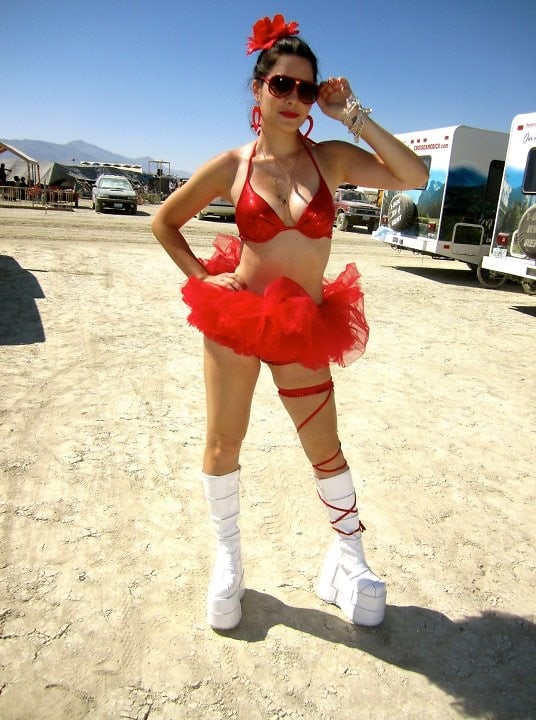 The same woman who crashes the White House? 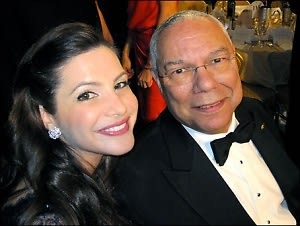 The same woman who brags over and over again about being front row at a fashion show? 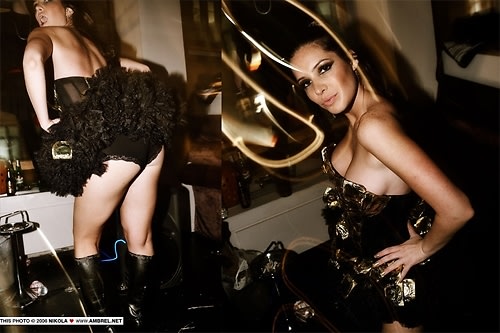 The same woman who thought having a joint blog with her boyfriend that documented everything about them was a good idea? 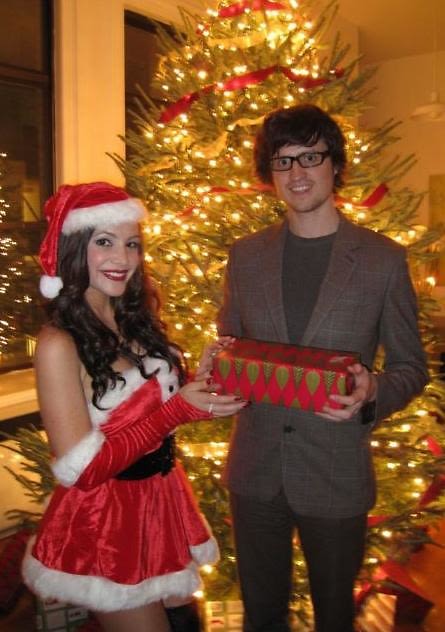 The same woman who is convinced she is a real life version of Carrie Bradshaw? 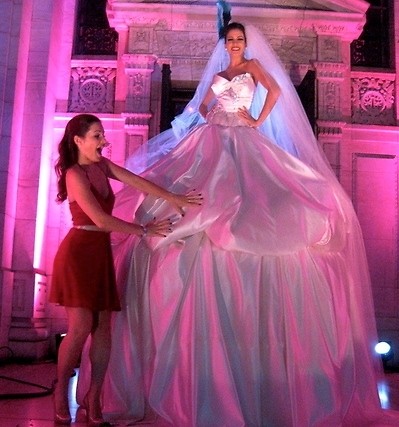 Rest assured, we will be watching the train wreck if it actually does happen, along with the rest of Allison's fans.

And this time, it seems like it is. [RUN LODWICK RUN!]