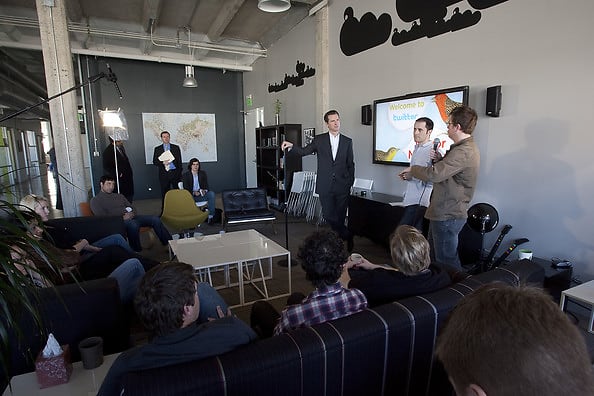 More photos inside Twitter as well as other Nerd News below....

Google Voice is like Gmail for Voicemail.  Google has finally put Grandcentral, a service it acquired in '07 to good use.  The new service, "Google Voice" is currently available to preview.  Best feature: the automated transcripts.  You can set GoogleVoice to email or SMS you the transcriptions.  Can go voice-to-text or text-to-voice. [Mashable]

SpeakLike.com:Are you so worldly that you are finding it hard to keep up with translating your instant messages, tweets, and emails from all of your foreign friends?  SpeakLike.com is here to save you.  They have real live human translators on staff to provide real time translations.  This program reminds me of Bloomberg help and is cool idea. [Soup Soup]

Nerd God Marky Mark (Zuckerberg) will be on Oprah tomorrow. His parents will be in the audience.  We are setting our DVRs. [Gawker]

iPhone OS 3.0 is coming! "Mark your calendars for March 17th" because that's when we will be getting a "sneak peak" at the new OS, as well as a look at a brand new version of the SDK.  I'm confused....[Engadget] 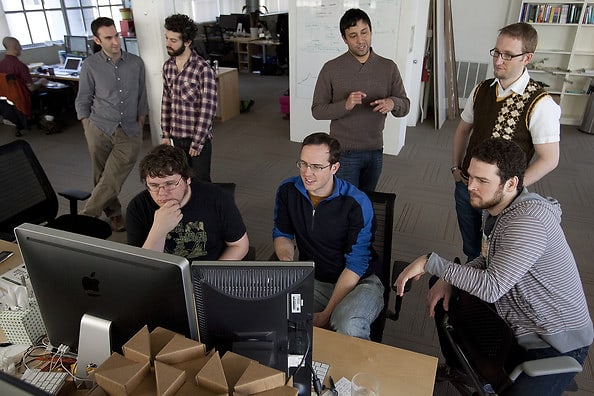 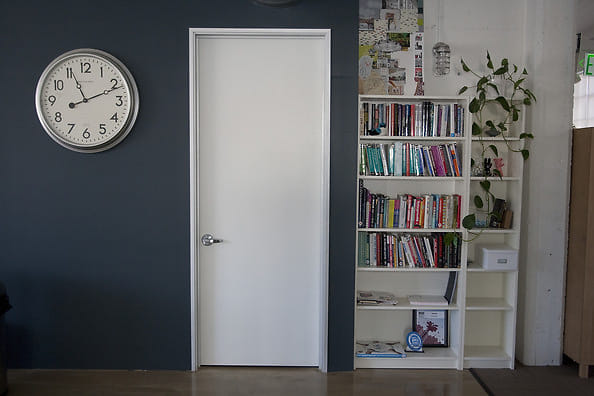 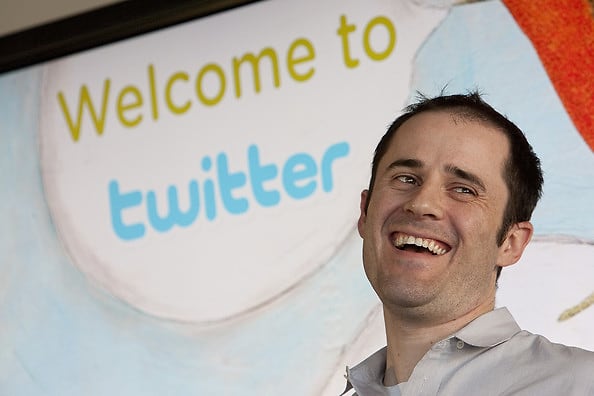 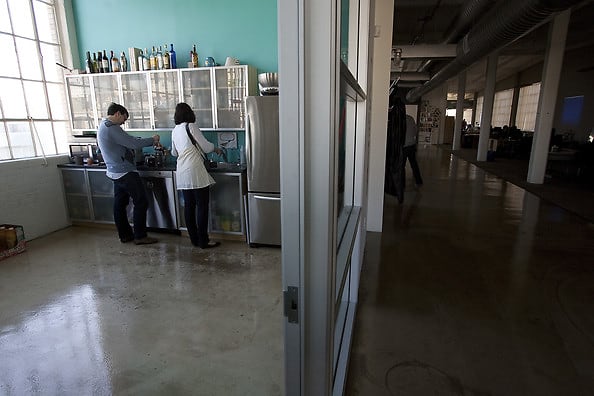 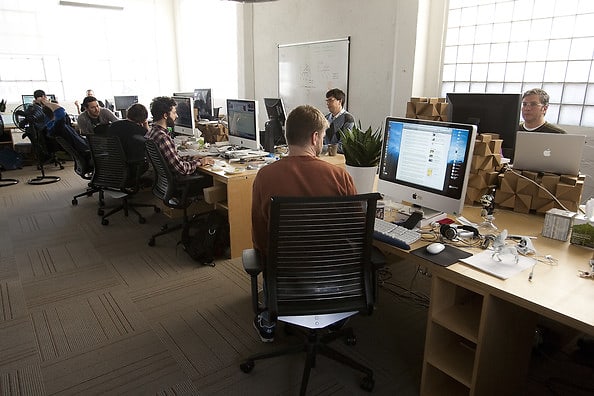 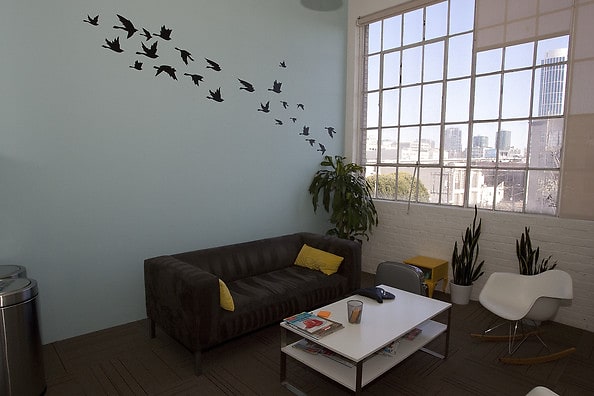 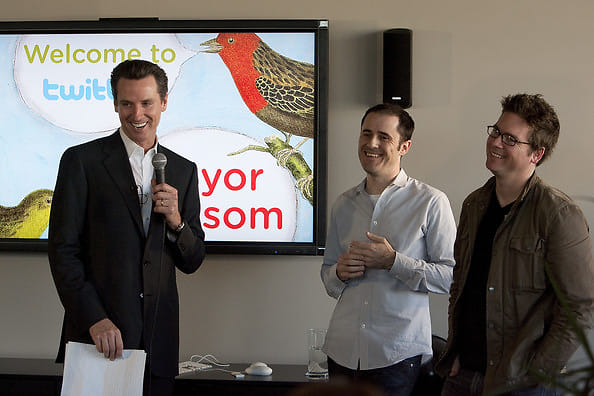 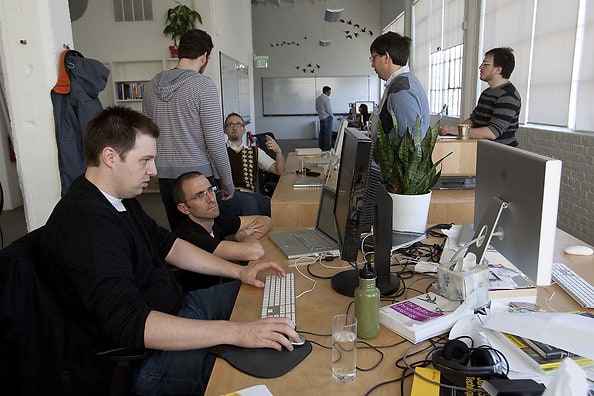 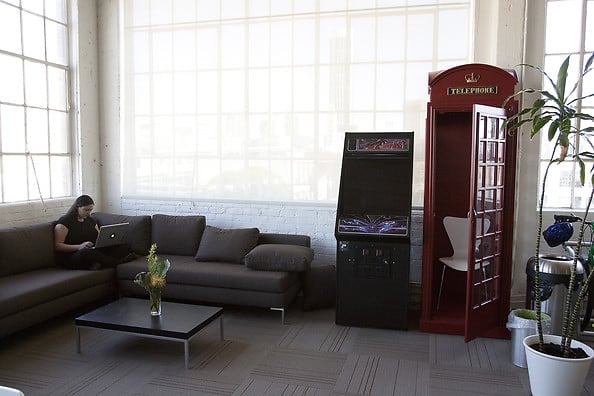 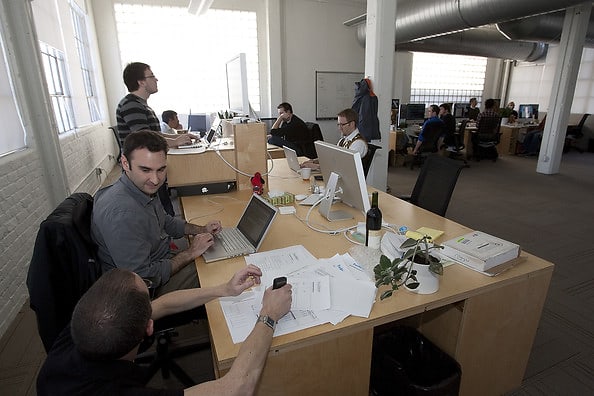 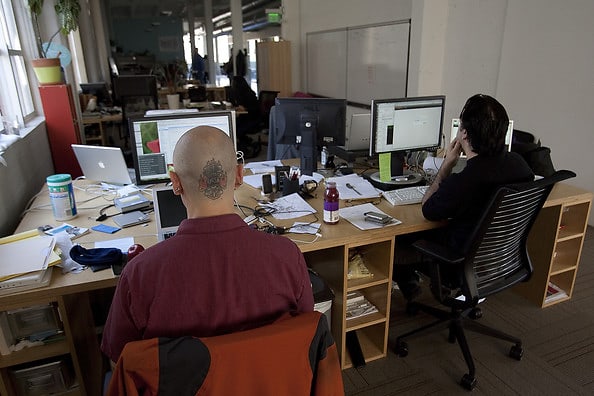 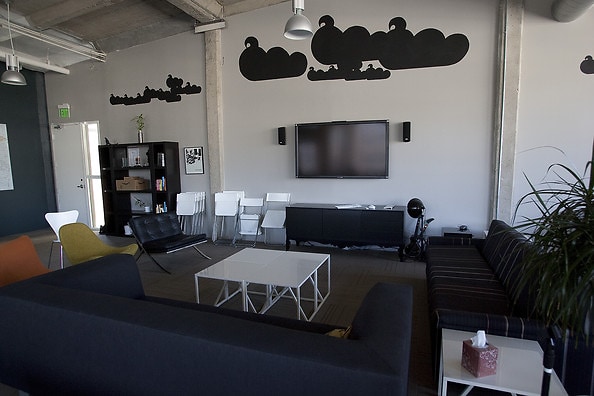