Michelle Obama teams up with Carrie Bradshaw, the Malcolm Gladwell backlash, Lanvin for H&M, unpublished Dr. Seuss drawings and much more! The internet is off to a great start today. Here is what I'm reading.... 1. Michelle Obama and Sarah Jessica Parker join forces and raise nearly $1million for the Democratic Party. "Ms. Parker introduced Mrs. Obama as 'the woman who doesn't need heels to stand tall.'" VP Joe Biden's wife, Jill Biden was also there helping to fire up the Democrats. [Daily Mail] 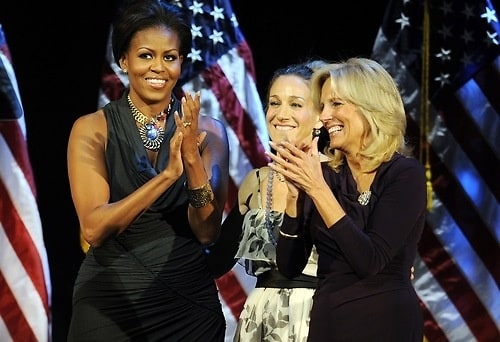 "Paul Revere had a broad network, a fast horse, and a catchy phrase far less than one hundred and forty characters: "The British are coming!" In "Small Change," Mr. Gladwell admits that social media activism is "a wonderful thing" empowering citizens with "marvelous efficiency." The American Revolution and Civil Rights Movement were not tweeted, but to suggest that emerging tools like Twitter have no part to play in the future of meaningful change is absurd. Little things can make a big difference.

Biz Stone is really getting things done this week. Check out his cameo in the Stoli ads here: [Dpstyles]

3. Lanvin pour H&M. The ultra chic line has just released the first look into the collaboration with H&M. You'll have to wait to buy until the collection hits stores November 23rd. Get excited! [NYMag] 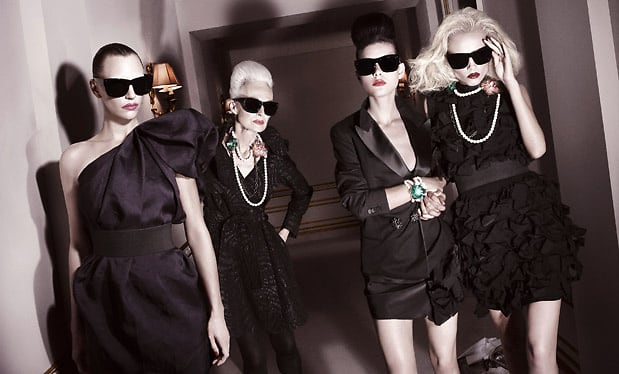 [Your first look at Lanvin for H&M]

4. There is a nudist colony reality tv show in the works. Casting calls are in process now at the resort in Florida. [Gawker]

5. Peter Thiel, man who gave Zuckerberg his start, is offering $100k to young people who want to start a company instead of continuing or even going to college. In case you needed another reason why it's okay to drop out of school. [Business Insider]

6. Taylor Swift's new song "Mean" is out. It's no secret to this office that I love Taylor. The song is pretty catchy too. Today, Taylor is in the headlines for another reason: "Blogs are abuzz that Taylor Swift is targeting serial dater John Mayer on a new song, "Dear John," from her forthcoming album, Speak Now." [US Weekly]

7. Candian psychologists find that people apologize more often to strangers than loved ones, and women ask for forgiveness more. Go read more on the clear "apology gap" between men and women, and reasons why it exists along with the ranking of common apologies from most sincere to least. [WSJ] 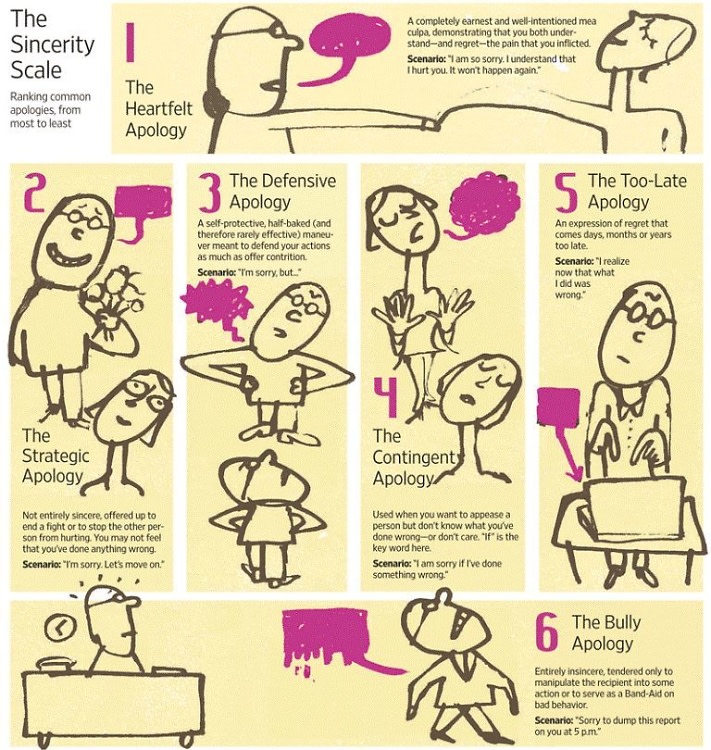 [The sincerity scale at work]

8. How to pick up a hipster girl. None of us (including the author) are sure why you would want to, but here's how you go about it: [The Awl]

9.  The "Cuddle Class" seating option on airplanes. Planned by Air New Zealand for trans-Pacific flights, the "Skycouch" is a row of three regular seats redesigned to create a space for a couch/bed. Cute! [AOLnews]

10. DANNIJO iPad and iPhone cases get some love on Refinery29 here: [Refinery29] I have had my iPhone case for a month now and it's still getting loads of compliments from the likes of Cobrasnake and Tod Selby: 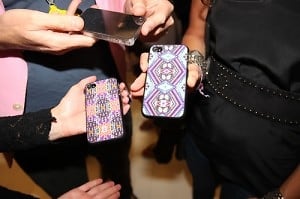 "It took me two years before I realised who he was," Richards told The Times. "He was just one of my son Marlon's mates, hanging around the house playing guitar. "I never ask Marlon's mates who they are because, you know, "I'm a dope dealer." "Then one day he was at dinner and I'm like "Woah, Scissorhands." [Via SKunst]

12. I love this interview that gofg's Chiara did with @Stanarde yesterday. [Standard Culture]

13. Also love that James Franco threw his phone at GofG's Sarah Kunst and it made headlines. [Observer] 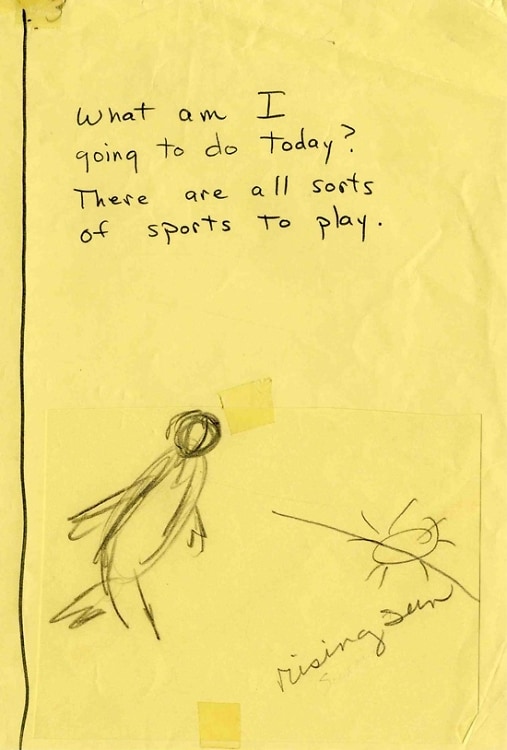 That's all for me today. Do you have something that I should include in tomorrow's Reading List? Don't be shy! Email me! Rachelle@guestofaguest.com